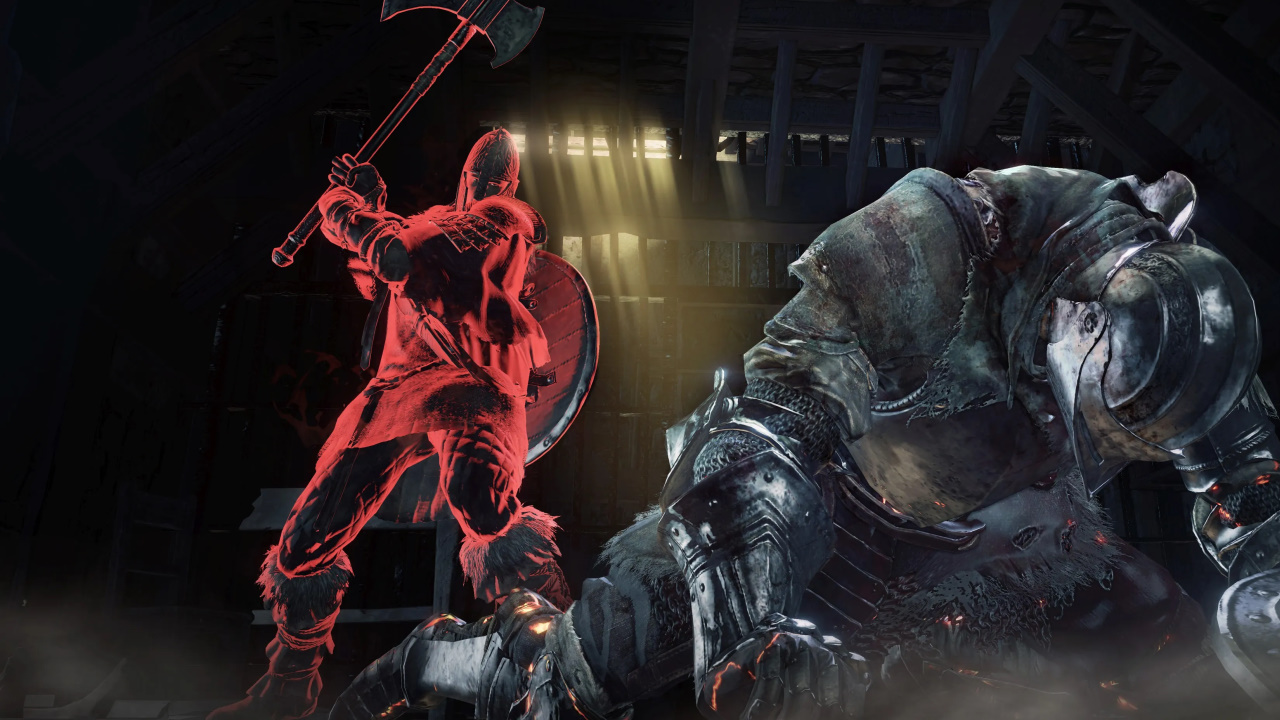 Just before the Elden Ring release the big event happened in the \"soul\" series: it was found out that the network code of Dark Souls has the dangerous vulnerability which could allow the intruders to control another's computers.In Elden Ring the hole was patched before the release, but the other \"Souls\" have sent for repairs.Servers of three Dark Souls on PC shut down on the 23 of January.Since then, publisher Bandai Namco has not published any fresh news about the situation.Now, in general, too, nothing was said much, but the company at least confirmed that it continues to deal with the problem.This was reported by a user on Reddit.He sent a question to Bandai Namco's support team asking when the Dark Souls servers will be back online.A company representative responded as follows:I'm happy to confirm that the developers are still actively working to resolve the problem.The Dark Souls PC servers will restart as soon as possible.At the moment we can't say approximately when it will happen, but I can advise to follow our news on social networks.Meanwhile, Elden Ring is still in the top ten most popular Steam games by number of players.The hackers who told us about the Dark Souls netcode holes said that Elden Ring no longer has the same blatant security holes.