The Epic Games Store is giving away Terraforming Mars, an adaptation of the hit board game 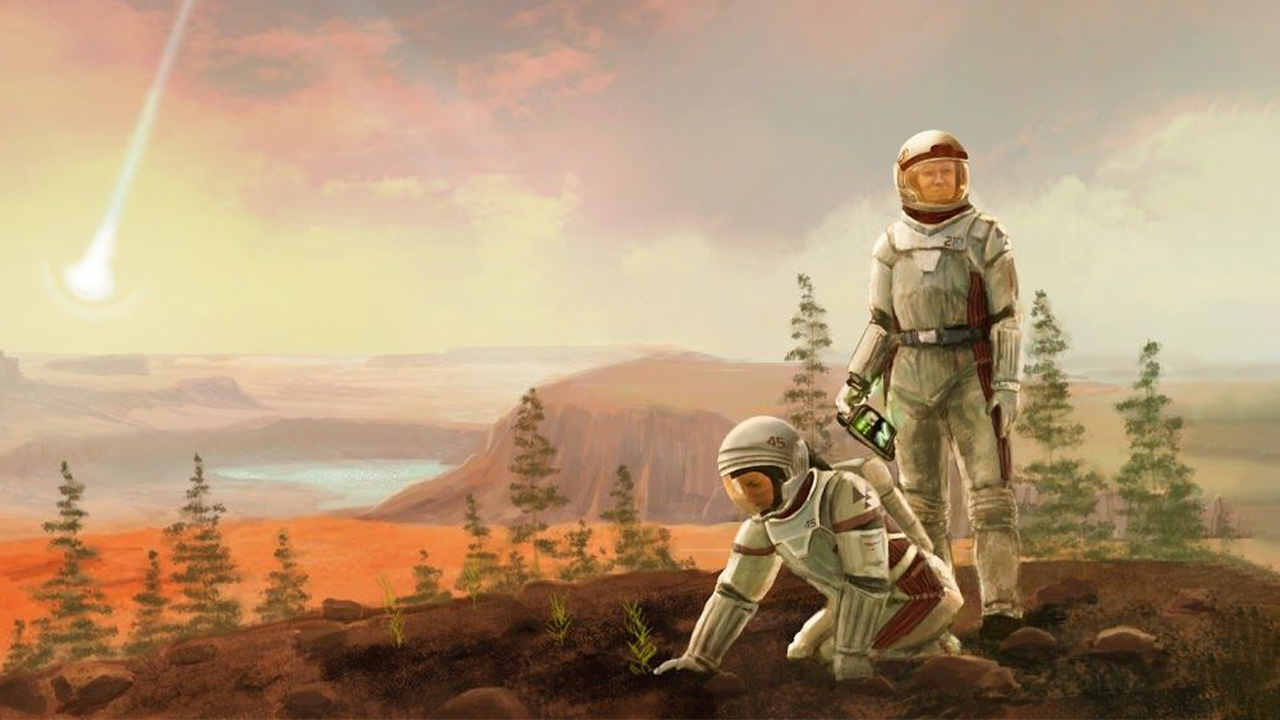 Remember when Elon Musk was planning an expedition to Mars before he got into big deals? You can get a rough idea of what terraforming the Red Planet will be like in the new free game on the Epic Games Store - Terraforming Mars.Add it to your library until May 12, 18:00 Moscow time.In a week we'll start giving away action game Jotun: Valhalla Edition.Terraforming Mars is a strategy and digital adaptation of the popular board game \"Conquest of Mars.\" From the original it inherited a turn-based system, a deck of cards and a playing field.And in the development was attended by the creator of cardboard entertainment Jacob Fryxelius (Jacob Fryxelius).\"Conquest of Mars\" offers confrontation as against the computer, and against real people in a local or online multiplayer.The gamer chooses the specialization of the corporation and goes to change Mars for the needs of humanity.Before each round, project cards are played, which the organization is free to place on the squares of the field.These can be basic tasks like planting greenery or melting the frozen ocean, or narrowly focused: importing worms, building a factory, and so on.The session ends when the temperature and oxygen level on the planet reaches the upper marks.critics have not collected reviews for Terraforming Mars, so we have to rely only on the user rating in Steam.There the project gathered 74% positive feedback.Praise for the replayability, soundtrack and animation, but scolded for the bugs and ridiculous timer.Translation into Russian there is no, but there is an add-on, but it is not included in the distribution.