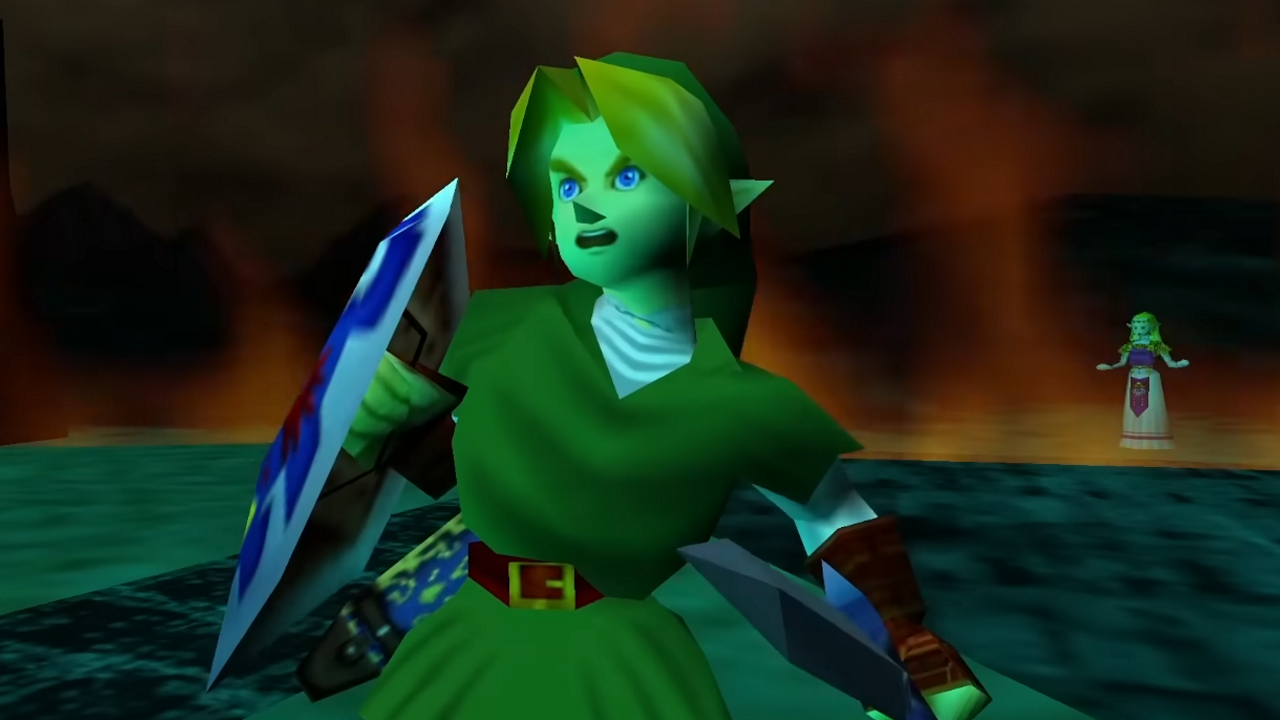 Some time ago, fans managed to build a PC port of The Legend of Zelda: Ocarina of Time based on reverse-engineering the source code.Compared to emulation, a full-fledged open-source port gives more fertile ground for just about everything: for example, improved performance, quality porting to different platforms, detailed modifications, and more.One of the projects with an Ocarina of Time port for PC is called Ship of Harkinian.Earlier there already implemented amazing things: support for widescreen displays, HD-graphics, keyboard controls, aiming with gyroscopes and more.On May 13th, the \"Ship\" team published a \"Directs\" style video from Nintendo, where they showed new features of the project: 60 fps mode.Linux support.Save Editor.\"Save-States\" - quick saves anywhere, like emulators.Visual mode for displaying collisions - allows you to monitor how game objects interact with each other.GameShark-style cheat menu.Sound and visual improvements to Stones of Agony, similar to the 3DS version of Ocarina of Time.3 D-Render for pickable items on the ground.Slider to adjust the speed at which texts appear in dialogues.Hare hood from Majora's Mask.The above items are available in the fresh build of Ship.But work on the project continues and, for example, soon there will be introduced accessibility options:Voice generator, voicing where the character got and what the camera is now aimed at (for example, \"Entrance to the forest Kokiri\" or \"Wall to climb\").Cursor, automatically moving Link to the specified point.Finally, showed a few mods:Slingshot, which shoots bombs.Staff, working like a fairy sword from Majora's Mask.Arrows remain in the ground longer, they can be picked up.Quick switching of equipment items on the cross.Ship of Harkinian you can download through the Discord-server project.You'll need an Ocarina of Time image, from which the program will pull the assets.To avoid pissing off Nintendo's lawyers, Ship of Harkinian does not come with copyrighted materials - where they were taken from is left to the conscience of the users.Some of the new features: text speed slider, save editor and menu with cheats.