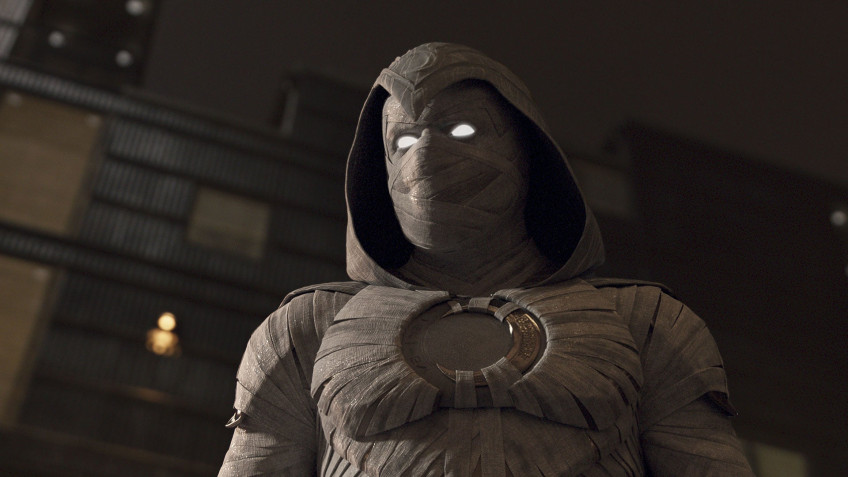 One of the producers of Marvel's \"Moon Knight\" has admitted that he doesn't know if the project will have a second season. According to Mohamed Diab, Marvel isn't working in the studio's usual format, so it could be that a sequel to Mark Spector (Oscar Isaac) will be told in another form -- a solo feature or the story of another movie universe hero. He added that he expects the character to return to the MCU, but there has never been any specific discussion about a second season.At the same time, the author noted that the creators were always going to show the scene after the credits from the first season finale, but the episode itself may have been slightly different from the final result. Spoilers for the finaleThe last scene of the season was always going to introduce a third character, Jake Lockley, but there were versions of the story when Mark/Steven did not wake up at his home in London once again.In addition, the writers left the future fate of Leila (May Kalamavi) open, as events in the last episode could be the starting point for her own superhero story.It's about her gaining abilities by becoming an avatar of the goddess Taurt. Diab also mentioned in a nearby interview that originally the first and last scenes of the series were a crossover with the rest of the MCU, but then those plans were abandoned. That said, some began to suspect that Marvel accidentally hinted at the potential development of a sequel when an announcement appeared on the networks regarding the last episode, where it was called the series finale, but then changed to a season.Though all of this, of course, could be a trivial error.