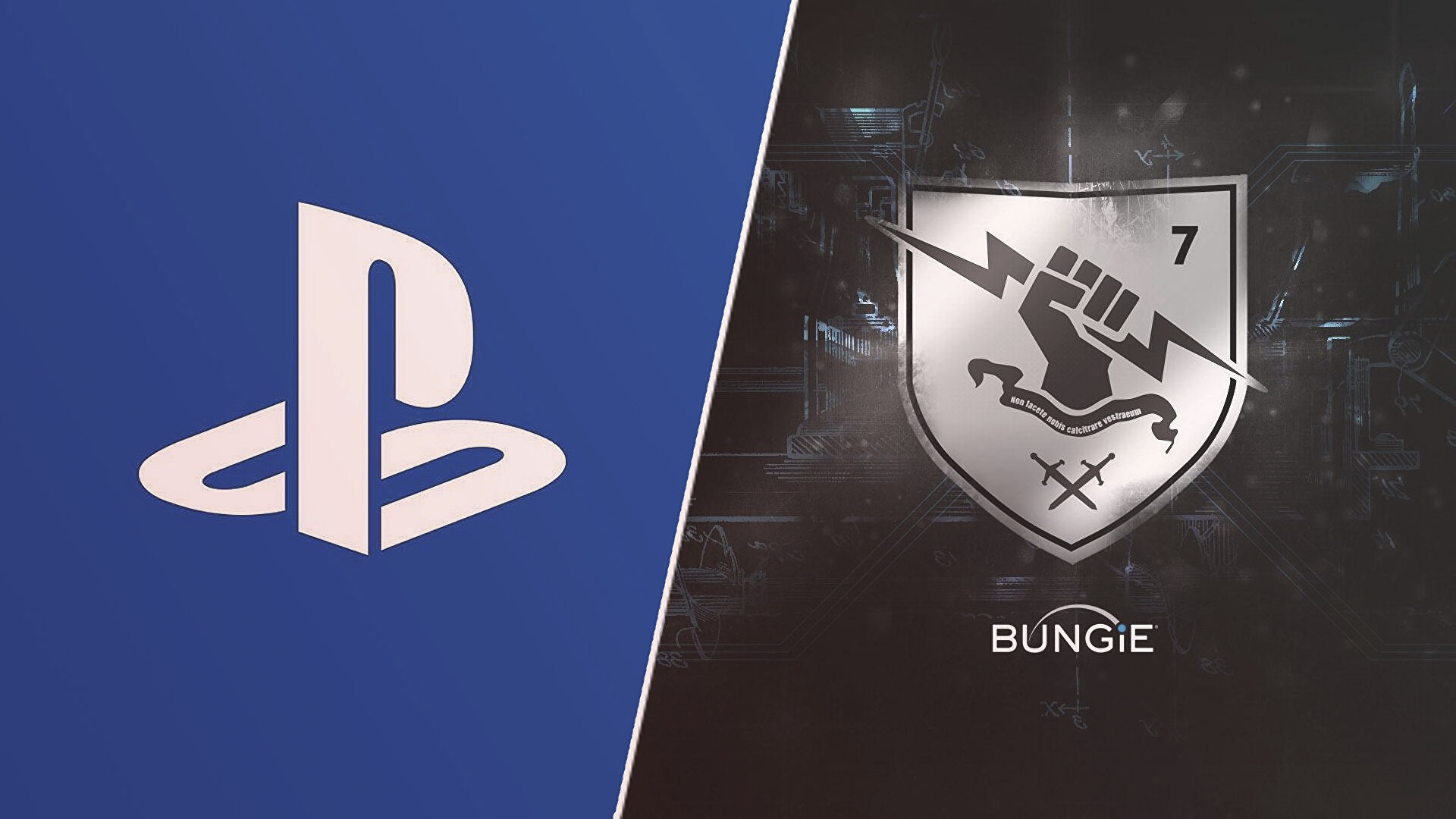 After reviewing the major Microsoft acquisition of Activision-Blizzard, the Federal Trade Commission has now been ordered to investigate the deal that brought Bungie into the ranks of PlayStation Studios.Of course, this does not mean that the FTC is necessarily jeopardizing the Sony acquisition.In fact, it's standard procedure for a U.S.government agency, which in such cases examines documents of the agreement signed between the two parties and then issues a final evaluation.Sony bought Bungie for $3.6 billion.Quite a high price, but it certainly pales in comparison to the 70 billion that Microsoft has invested in the Activision-Blizzard acquisition with related developments and research in the field of intellectual property.According to Sony, the creators of Destiny and the original creators of the Halo series will continue as an independent subsidiary and will be free to publish their next titles in a cross-platform format.