The final episode of \"Moon Knight\" 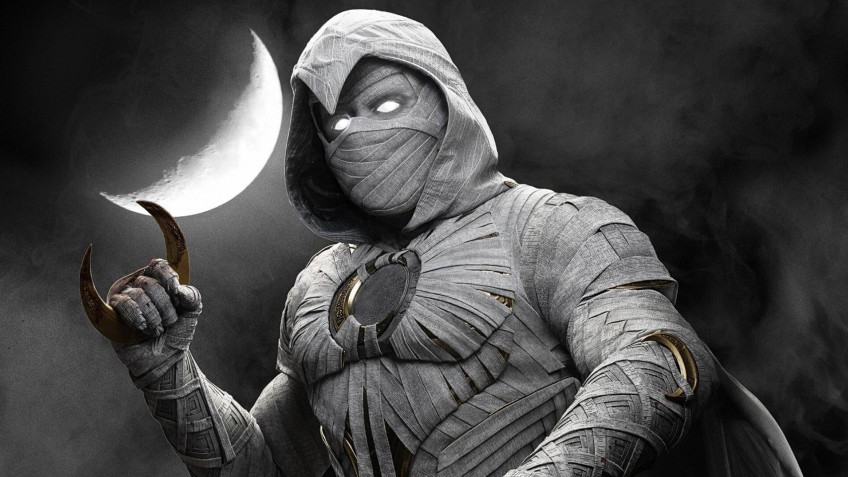 The final sixth episode of \"Moon Knight\" starring Oscar Isaac (\"Dune\") has premiered on Disney+.Recall that the plot is about Mark Spector, a mercenary with a personality disorder who possesses the powers of the Egyptian moon god named Honsu.The problem is that his activity is hindered by the very same personality, imprisoned in one body.At the same time, the hero is trying to stop the enemy in the person of Arthur Harrow (Ethan Hawke), who wants to free the ancient goddess Amath, which threatens terrible consequences for humanity.IMDb viewers assessed the last episode positively, but lower than the previous one - now the series has 8.5 points based on 3 thousand reviews, while the fifth series got 9.1 points (more than 13 thousand estimates).In the very finale, by the way, confirmed one of the theories regarding the central character.Spoilers for the finaleSo, in the scene after the credits, viewers are shown a third identity of Mark - Jake Lockley, who kills Arthur Harrow in a limousine.Hints of Jake appeared in the series before, but now the concept is confirmed.It is worth noting that the overall score of the series on IMDb is 7.6 points (86 thousand reviews), and the same situation on Kinopoisk with 9 thousand ratings.At the same time on Metacritic the show has 69 points from critics and 7.4 points from the audience.The situation is much better on Rotten Tomatoes with a 88% \"freshness\" score from the professional reviewers and an even higher 92% from the users.\"The Moon Knight\" is currently positioned as a mini-series, although the events in the final episode hint at a further development.It is possible that the situation with \"Loki\" will repeat, when the show will be officially extended for a second season a little later.