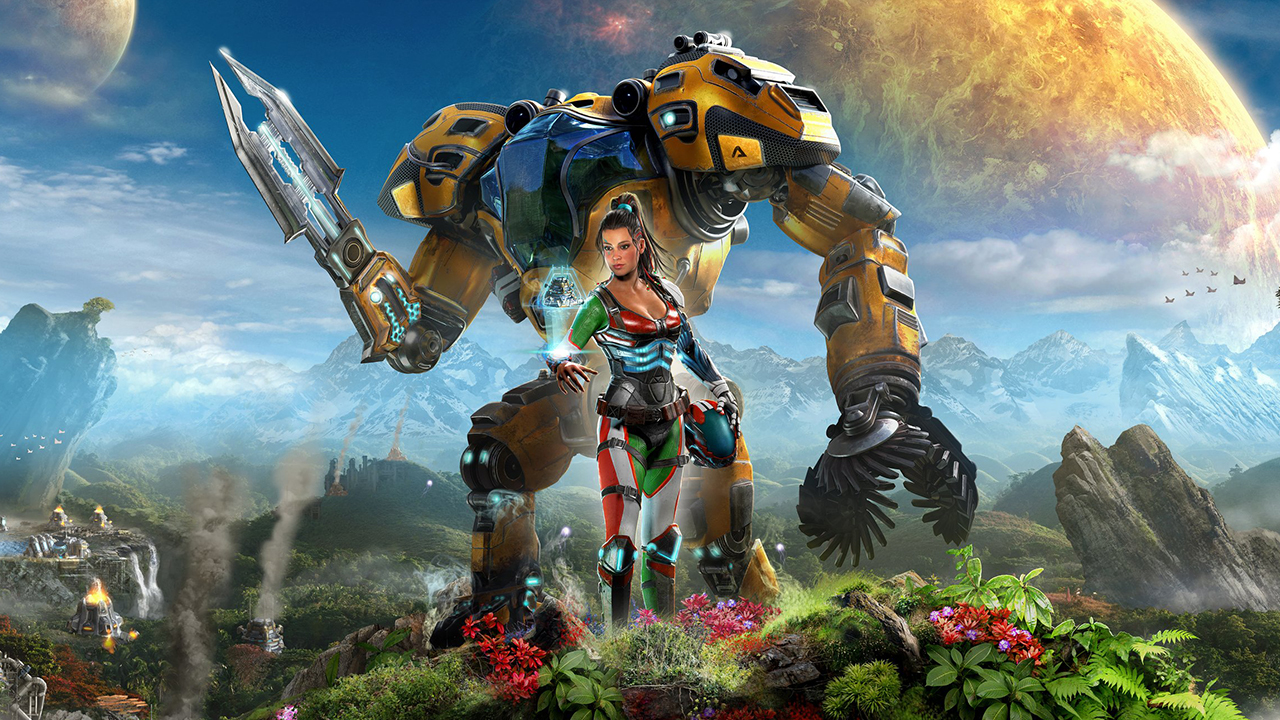 The Riftbreaker authors have unveiled the first paid DLC for their strategy game with role-playing elements.The add-on is called Metal Terror and will reach the shelves of virtual stores at the end of the month.The expansion will allow you to explore the previously inaccessible area of the planet Galatea-37 - Metal Valley.This new biome with unseen creatures holds many secrets.We will have to understand how plants have adapted to the conditions of the valley, explore anomalous objects and possibly discover frightening finds.Together with Metal Terror will be released a major free update.In addition to the new biome, the general release includes:Survival mode scenario, the action will unfold in the Metal Valley.Survival mode has undergone changes.More technologies and assemblies are available, and you can explore alien knowledge without a lab.New creatures.New technologies.Among them morphine - a resource that apparently does not obey the laws of physics.New weapons: additional variants of defense towers, plasma cannons, chainsaws and guns, spewing lightning.Fixes from the category \"quality of life\": mass repair and improvement of devices, more sensible system of floor construction.Orbital strike gun and turret-bioscanner - the winners of community design competition.The Riftbreaker: Metal Terror will land on PC, PlayStation and Xbox May 30.More details about the addition will be revealed later.