The first Alan Wake will be released on Switch, but news of Alan Wake II is better off not waiting yet 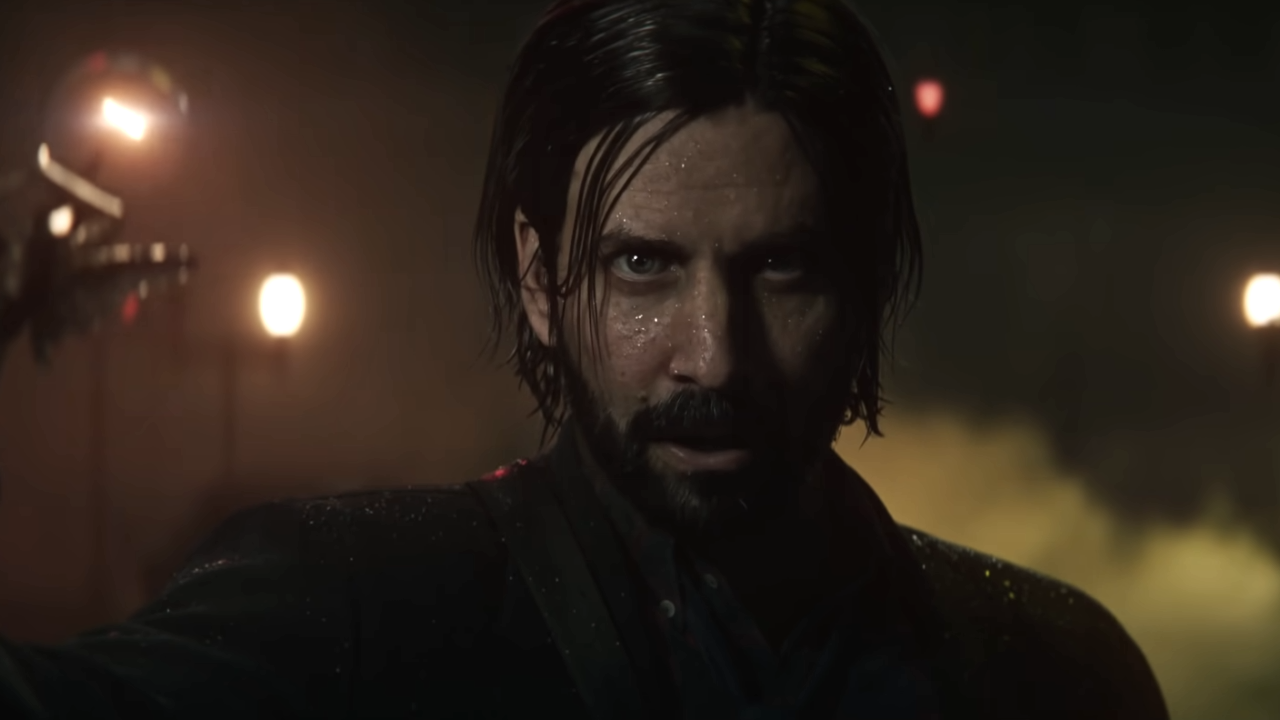 The original Alan Wake turns 12 years old on May 14.To celebrate the franchise's birthday, Remedy has released a video featuring a conversation between Sam Lake and \"two halves of one Alan Wake\" - Illka Villi and Matthew Porretta.The video is 13 minutes long, but the most important points fit into three points:Alan Wake Remastered will come to Nintendo Switch.They say it's not a cloud version, but a native one, and it should reach release this fall.Work on the Alan Wake TV series is being done in conjunction with AMC, the film company involved in Breaking Bad, Mad Men, and The Walking Dead.Lake has promised to reveal more details about Alan Wake II this summer, but I had to change my plans - no big news is expected in the next three months.The rest of the conversation participants discuss behind-the-scenes things, but not too important.For example, as Ilkka Willy tells us, he's been waiting a long time for a new opportunity to work on Alan Wake, and Sam Lake has been saying something like \"We really want to do a sequel, the chances are very high, we're really trying to get the project going, if anything, ready to work with us again?\" for several years.The bottom line is that Willie didn't immediately believe it when the production of the second part actually started.There's also a bit of footage from the filming of the Alan Wake II announcement teaser.Alan Wake II is scheduled for release in 2023 - nothing has changed in that regard yet.Alan Wake II concept art that was shown in the video.New ones, it seems!