The first Dying Light gets another DLC and patch, and some add-ons become free 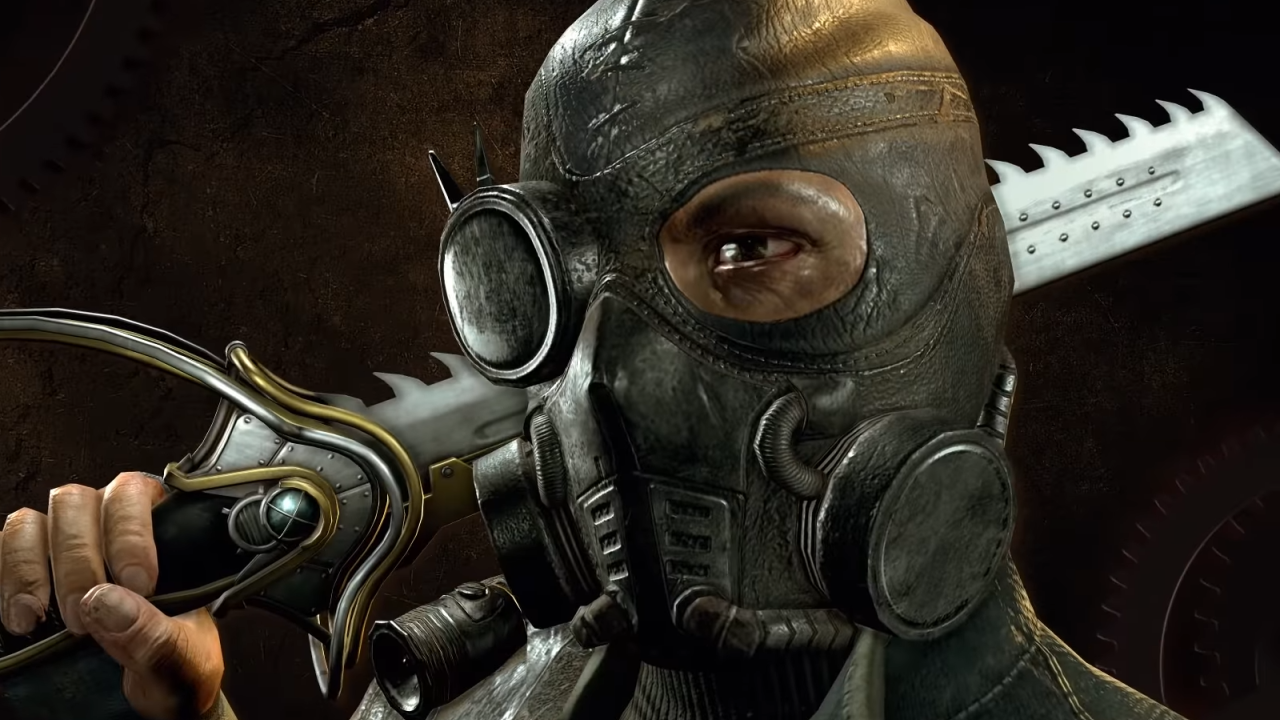 Dying Light 2 is out, getting patches, getting ready for addons, but Techland still continues to support the first part.They're even releasing a fresh paid add-on for the original Dying Light, albeit a tiny one.The developers have introduced the Dieselpunk Bundle, a set of items with a unique design and \"deadly effects\".The set includes: chainsaw Gut Render - imposes bleeding, destroys enemy's armor, has a high chance to cause critical damage.submachine gun Greaser.Saw Flesh Ripper - imposes bleeding.Skin for the character Punk'd Beret.Skin for the buggy Rugged Roadster - wastes fuel at 50% slower.DLC starts today, simultaneously with the fresh patch.Apparently, Dieselpunk Bundle will not be available in Russia.The patch will also make a few changes to the \"I am a zombie\" mode.They are based on feedback from the community and change the balance - for example, prohibit the use in the match \"I am a zombie\" all the shields, items-paschalki and some other weapons.In today's patch will introduce the final update for the Hellraid add-on.There will be: a Deathbringer shotgun - the only firearm in Hellraid.Redesigned armory - now it stores all the weapons and things from Hellraid.13 new weapon blueprints.New enhancements for raid mode.Ability to take out of Hellraid in the main game magic wands and shield Shock Bearer.Changes in balance and bug fixes.And the final good news: everyone who has the standard version of the first Dying Light, today will get a free upgrade to Enhanced Edition.It includes: The Following addon, four smaller DLCs: Cuisine & Cargo, The Bozak Horde, Crash Test Skin Pack, Ultimate Survivor Bundle.