The first footage from the anime Cyberpunk: Edgerunners - the show will appear on Netflix in June 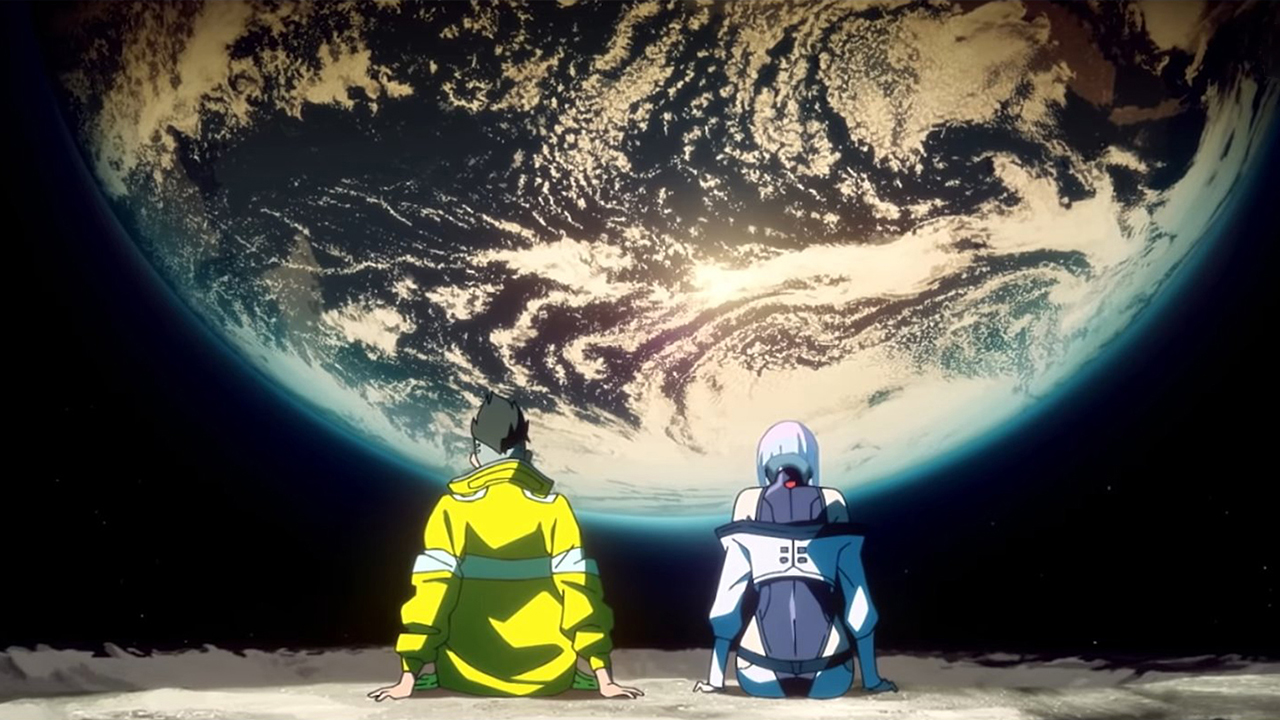 Netflix's Geeked Week online event returns! Each day from June 6th through June 10th, the company will host broadcasts dedicated to a particular theme or a particular show.Along with the announcement of the event, a trailer with excerpts of the show, which is sure to talk about, was released.The video showed footage from the anime Cyberpunk: Edgerunners and from the upcoming TV adaptation of Resident Evil (there are already a couple of trailers).Judging by the footage, we can expect news of The Cuphead Show! and Arcane.I'm sure Netflix prepared something else - the service promised to surprise with \"epic surprises\".The full schedule looks as follows: June 6 - TV series.June 7 - movies.June 8 - animation.June 9 - a separate day for Stranger Things.June 10 - games.As now Netflix also deals with video games, most likely, the lion's share of the fifth day will be devoted to the interactive projects.Since the Cyberpunk: Edgerunners screening is on June 8, it looks like the game-related shows will be spread out over the first three days, each in its own category.Geoff Keighley will rejoin the live stream as one of the hosts.Images from Cyberpunk: Edgerunners.