The first footage from the Sonic series for Netflix 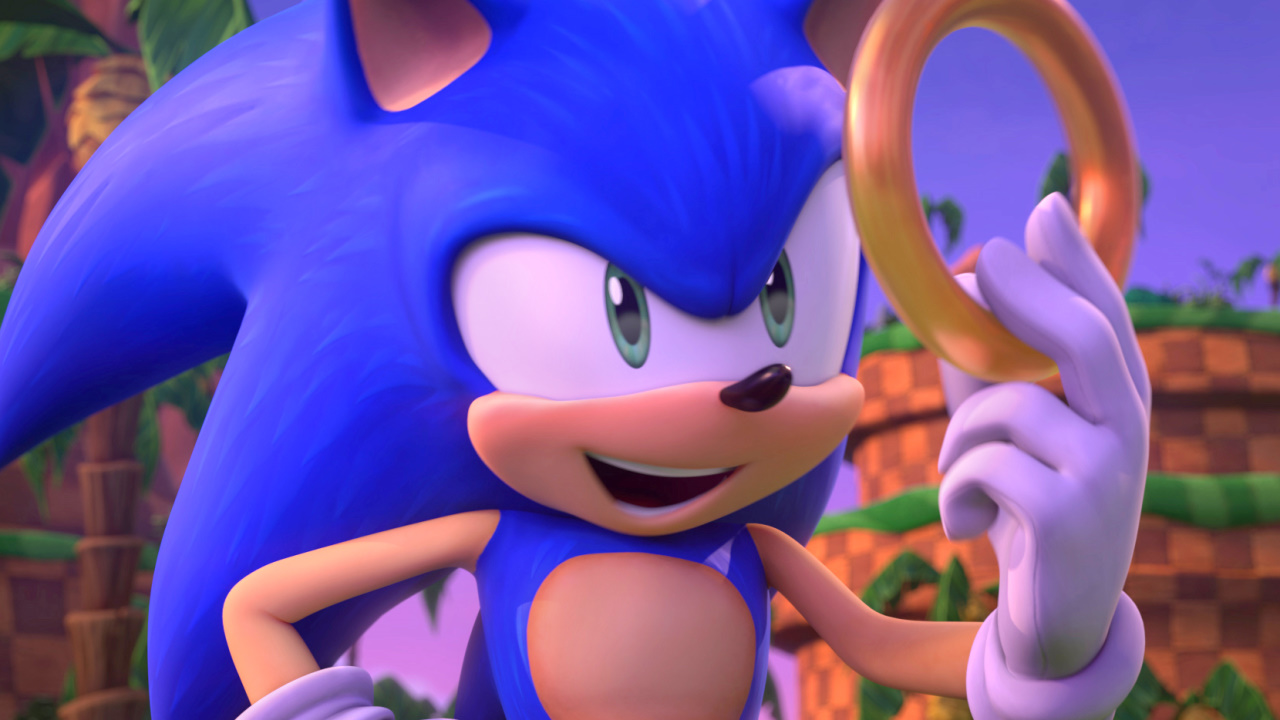 Netflix has published a slicing of cartoons for children that have been released or will soon be released under the service.There also showed the first footage from Sonic Prime - a new animated series about a blue black.Recall, in Sonic Prime planned 24 episodes.The authors promise a fast-paced story that will decide the fate of the strange new cartoon universe.\"Sonic's adventure is not just about saving the world, it's a journey of self-discovery and redemption,\" they write in the official synopsis.The animated series Sonic Prime should start during 2022.An excerpt from Sonic Prime is shown at the very end of the trailer.In addition to Sonic, it also features The Cuphead Show!, the third part of Pokémon Master Journeys, Kung Fu Panda: The Dragon Knight, and an interactive episode of Jurassic World Camp Cretaceous.