The first game with FSR 2.0 support will be Deathloop 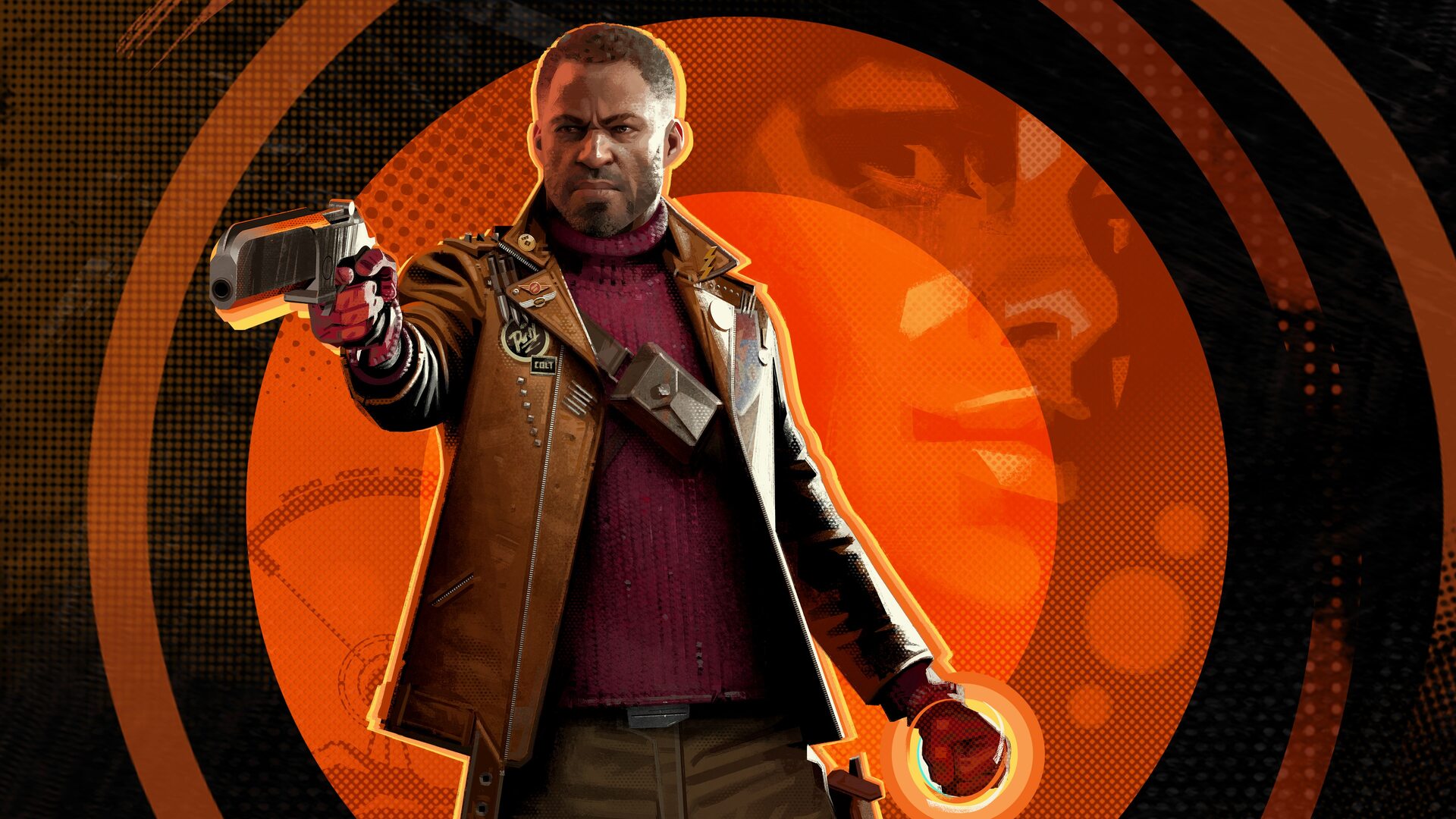 FidelityFX Super Resolution (FSR) is an AMD technology similar to NVIDIA's DLSS.In simple terms, it increases frame rate without compromising image quality.The first version of FSR is already supported by dozens of games, and the second one is on the horizon.The first game, which will support FSR 2.0 will be Deathloop - the technology will be added as an update on May 12.In the coming months, the novelty will also be available in the following games: Asterigos, Delysium, EVE Online, Farming Simulator 22, Forspoken, Grounded, Microsoft Flight Simulator, NiShuiHan, Perfect World Remake, Swordsman Remake, Unknown 9: Awakening.AMD did not specify when the listed games will have FSR 2.0 support.But we know that FSR 1.0 (along with DLSS 2.0) will arrive in Microsoft Flight Simulator in July, and soon after the release of the corresponding update to the flight simulator will get the second version of the technology.FSR 2.0 will also appear on the Xbox.But the list above seems to include PC versions - some of these projects are for PCs only, and the rest of the press release is about the new graphics cards.You can find a list of FSR 1.0 supported games here, and details about FSR 2.0 here.