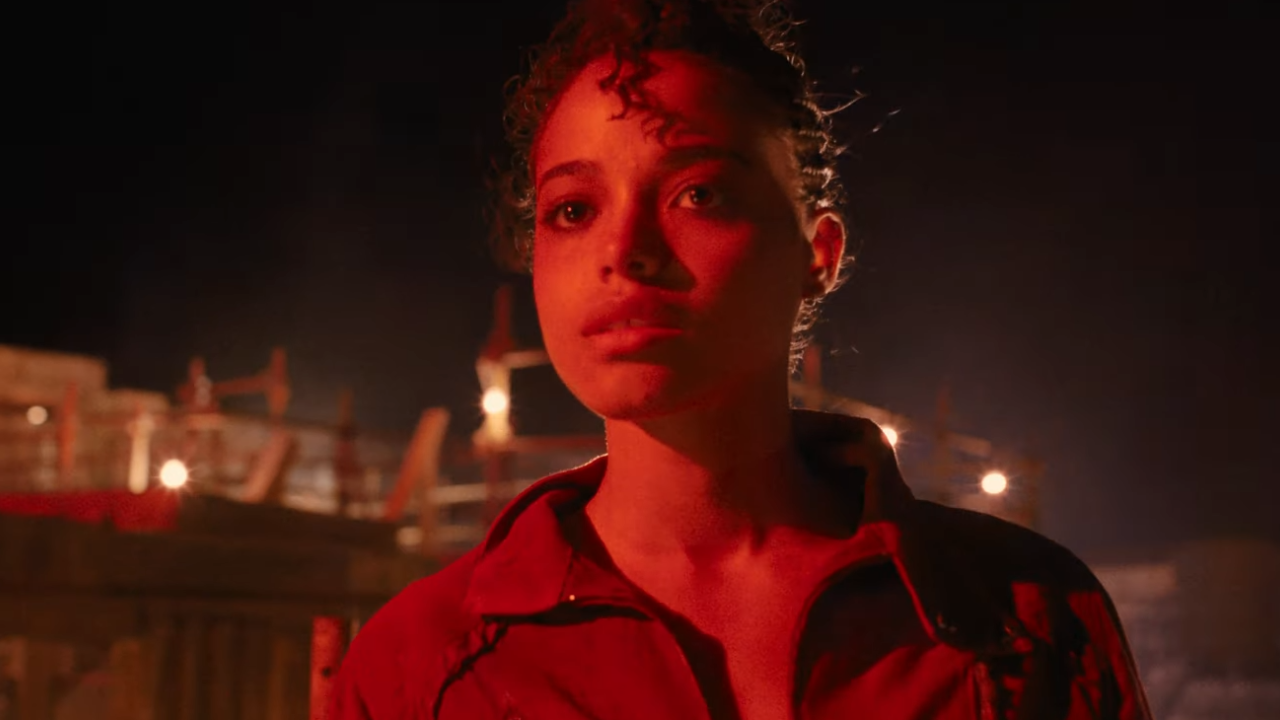 Another attempt by the Resident Evil franchise to roll into the movies is a new series for Netflix.The service's channel has released the first trailer, which shows off the Wesker family.By all canons of internet jokes in the Netflix version they are dark-skinned!The description of the trailer is simple: \"Nothing unusual ever happens in peaceful New Raccoon City.\" That's what the trailer builds on.In peaceful 2022, Albert Wesker, played by Lance Reddick, arrives in the utopian city with his daughters.By 2036, everything goes to hell, and one of Wesker's daughters ends up in post-apocalyptic London.The series is simply called Resident Evil and launches on Netflix starting July 14.The first season is scheduled to have eight one-hour episodes.Another trailer, which has been hidden by a hidden link.It shows Joy pills, a miracle antidepressant that treats OCD, reduces anxiety and increases attention.But here's the problem: It also contains a T-virus.\"Well, at least we know what to write on the warning label! Right?\" says one of the Umbrella employees in the trailer.