The first season of Battlefield 2042 will launch in June, and the next patch will be released on May 19 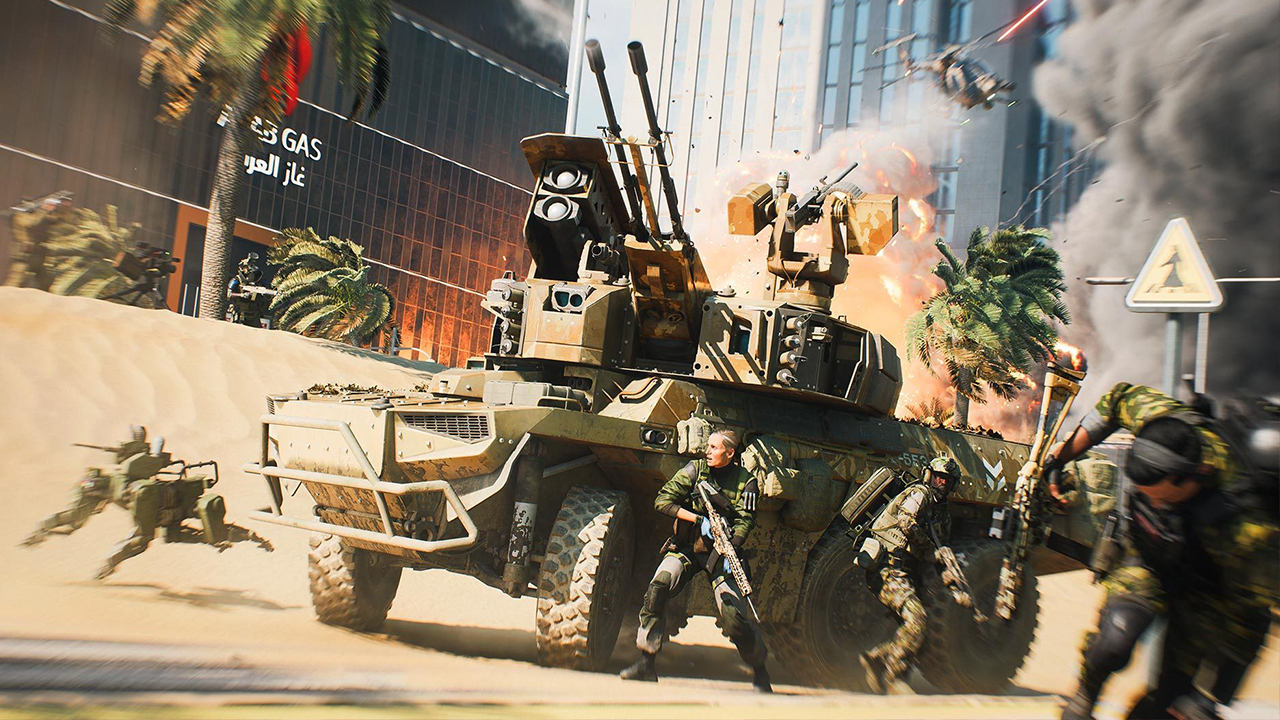 Due to the problematic launch of Battlefield 2042, the first season of content had to be delayed until summer.Judging by a recent blog post, DICE hasn't abandoned that plan.In addition, a major patch will land on players' devices tomorrow.The studio clarified that the first full season will launch in early June.More information about the event will be revealed closer to the release.Before that, a patch 4.1 will be released, which features bug fixes, changes to the map playlist and more.A brief overview of the changes are as follows: \"Breakthrough\" mode for 128 players will sink into oblivion - the number of participants will be reduced to 64 people.The developers realized that the impact of individual gamers and even groups on the course of such a crowded match is reduced because of the intensity of battle and chaos on the battlefield.Reducing the number of gamers on the map should help better hold the front lines, according to DICE.Also, fighters will have more opportunities to wager their role.automatic turret SG-36 Boris will not hurt as much, and deprive the Angel will be able to dispense armor plates from the box with the equipment.Update 4.1 will go live across all platforms tomorrow (19/5) at 08:00 UTC ✅ It's a zero-downtime update so you'll be good to jump in and play once you have it downloaded ? Update Notes: https://t.co/t75GIOLdTS pic.twitter.com/95Dore6tEG- Battlefield Direct Communication (@BattlefieldComm) May 18, 2022