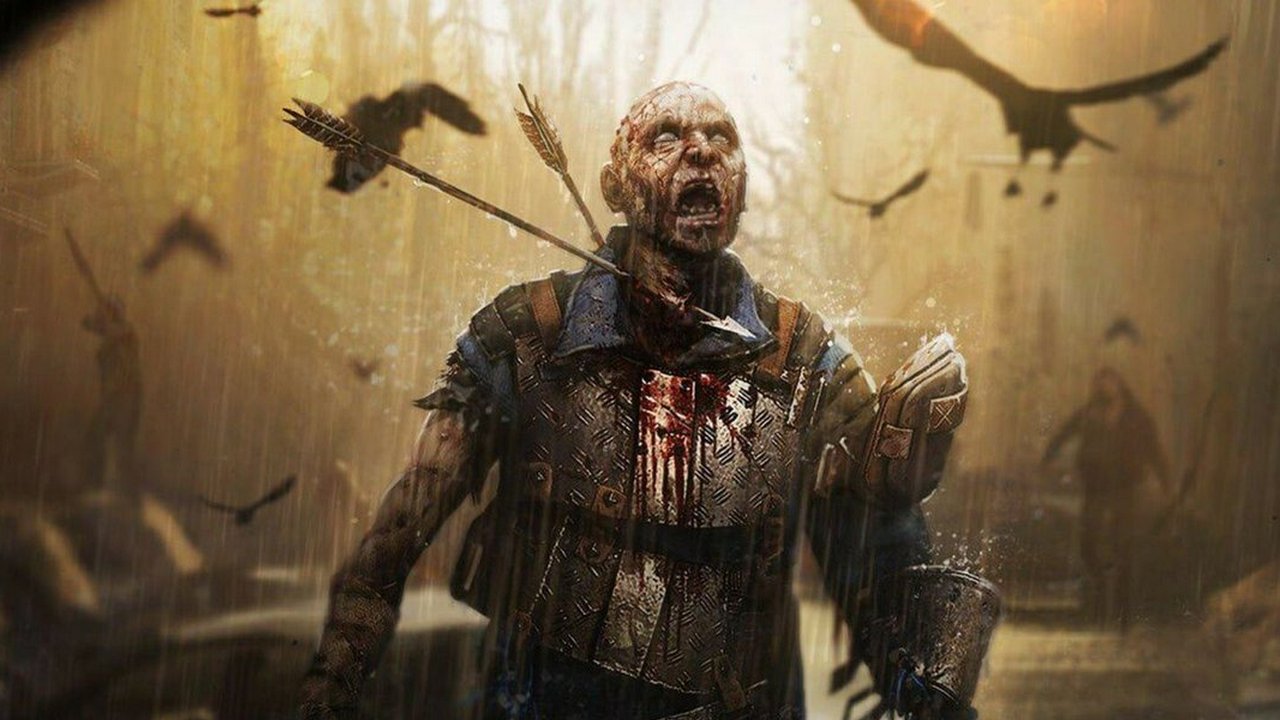 Already in June, Dying Light 2 Stay Human was supposed to get the first story expansion.But it won't - Techland Studios has moved the release to September.The current support plan for the game looks like this:June through August:Photo mode and community events.The first chapter is In the Footsteps of a Nightrunner.It includes an agent and rank system, bounty hunting missions and quests, rewards, and new types of enemies.September through November:First story DLC.Second Chapter.An agent and rank system, bounty hunting missions and quests, and new types of enemies await you.Five years of support (no specific deadlines):Second story DLC.Paid and free additions - new enemies, history, events, weapons, and more.Dear Pilgrims, your feedback always has the highest priority for us, and we want to be honest and transparent with you.We will still need a bit more time to develop the first story DLC.It is now planned to be released in September.pic.twitter.com/5XNe1uIC9u- Dying Light (@DyingLightGame) May 12, 2022