The fun action game Lego Brawls in the spirit of Super Smash Bros.will be released on consoles in late summer 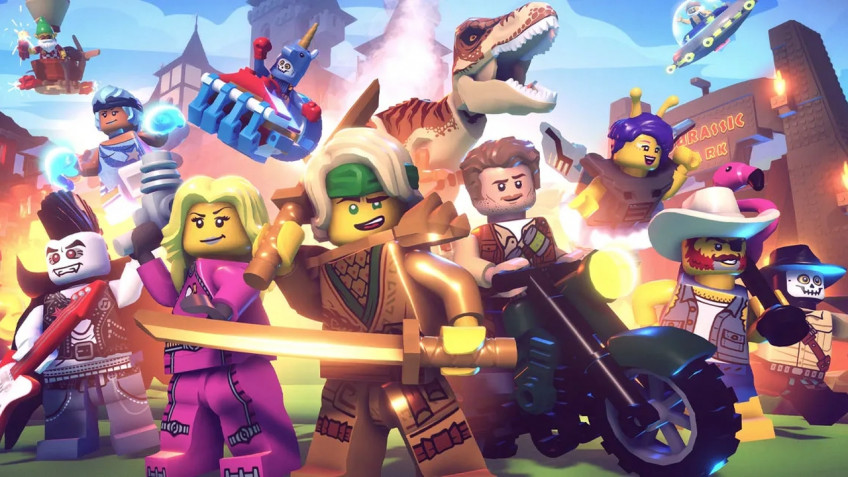 The action game Lego Brawls, clearly \"copied\" from Nintendo with its Super Smash Bros.and released on iOS back in 2019, will reach PlayStation, Xbox and Switch in late summer.Bandai Namco, which recently boasted about its financial success, will be the publisher of the project.Unfortunately, the company did not say whether Lego Brawls will be able to play together between the owners of different platforms.The project will offer gamers ample opportunities to create your own character - you can give the hero not only a unique look, but also give a wide range of features to suit your style of play.In Lego Brawls presented several modes, including \"battle royal\" and the battle format \"every man for himself.