The hit arcade game Shatter gets an improved version 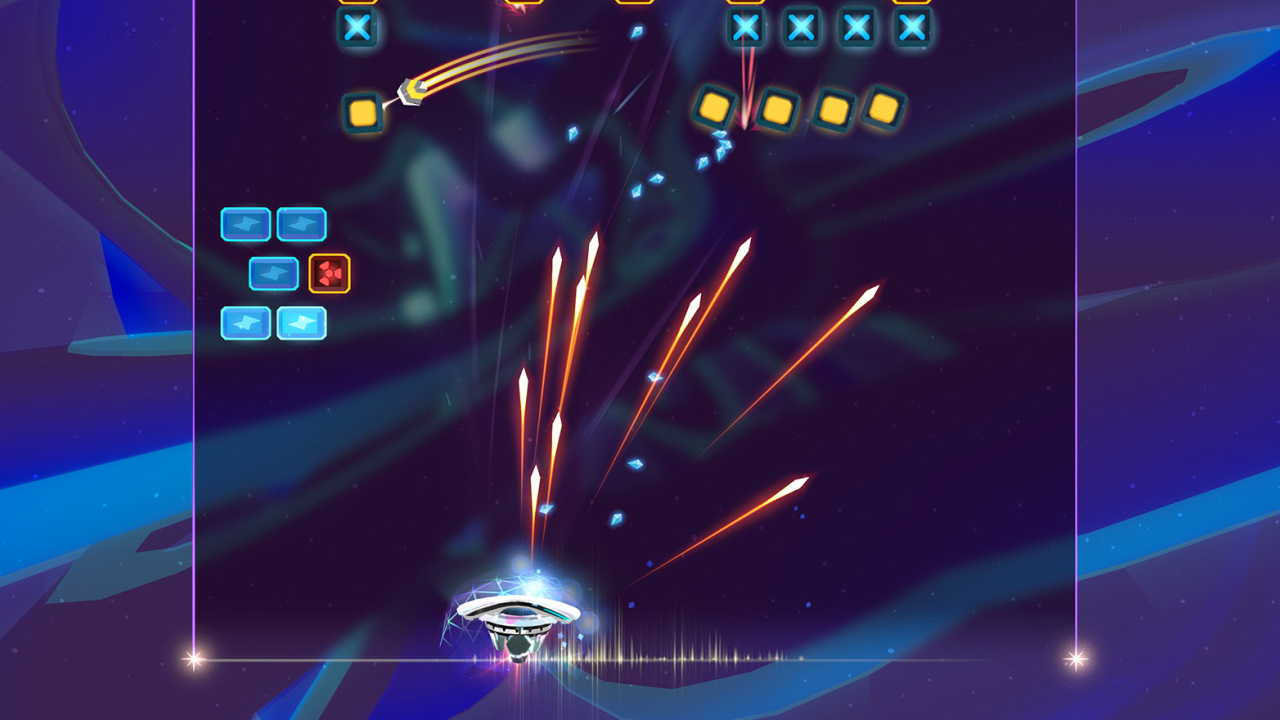 Shatter is a stylish arcade game born in 2009 that once received very high scores: in the region of 85 out of 100 on Metacritic.Folks love the game, too: it has extremely positive reviews on Steam.13 years later, Shatter will be re-released.Recall that against the background of the typical arcanoids Shatter stood out for the physics of the environment, the ability to influence the trajectory of the ball and battles with bosses.In Shatter Remastered Deluxe all the key features are kept and support for 4K and 120 fps, modernized UI and different visual improvements are added.The music was given special attention: it was recreated, remixed and recorded in 5.1 volumetric format.Shatter Remastered Deluxe will be released in September 2022 on PC (Steam), PlayStation, Xbox and Switch.The original is available right now at a discounted price of 39 rubles (but the developers did not say how the upgrade to Remastered Deluxe is arranged, and whether it will be at all).