The International 11 will be held in October in Singapore 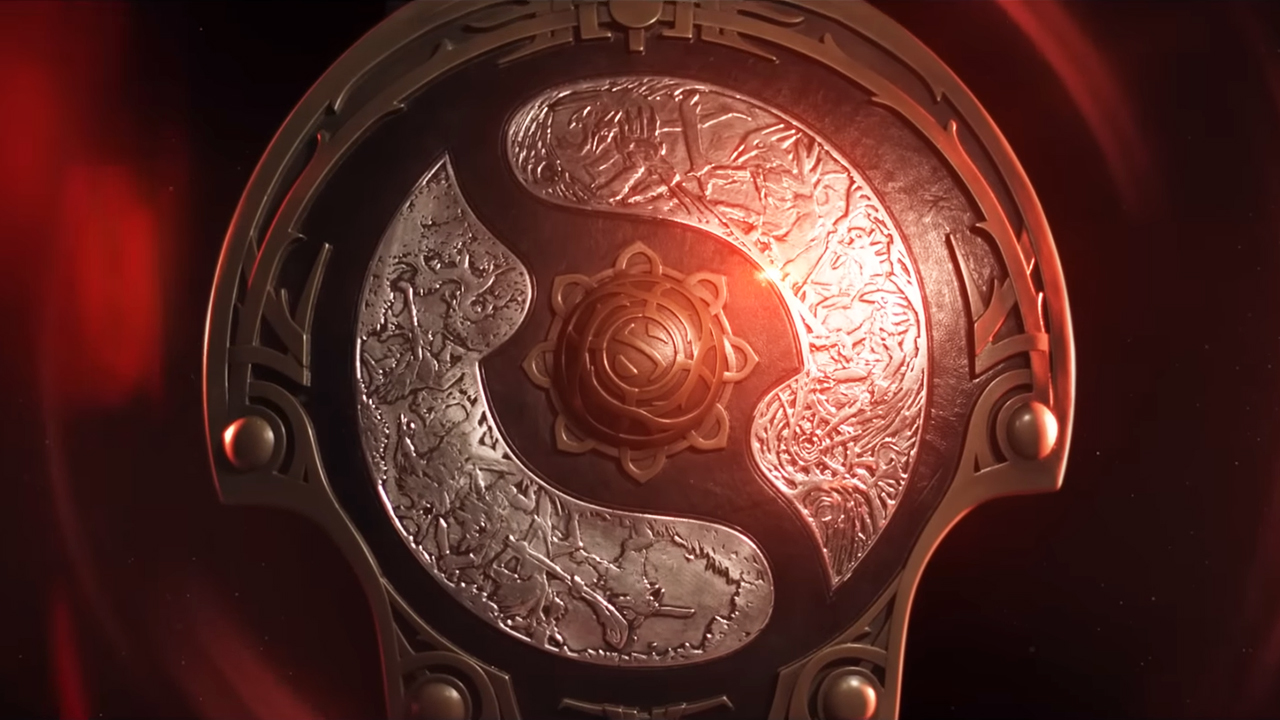 On the eve of the Dota 2 \"major\" in Stockholm, Valve revealed the place and time for the next The International - the biggest championship on \"Dota\".The event will be held in Singapore, but not in the summer, as was the case before, and in October 2022.hints at the host country of the eleventh championship began to appear in the official Twitter account Dota 2 shortly before the announcement.In part, local architecture, food, and in recent photos were captured landmark locations for the city-state.Previous TI, which was hosted by Romania, was held from 7 to 17 October 2021.Originally, the tournament was to be held in August in Stockholm, but because of the COVID-19 pandemic, both the place and time had to be moved.As a result, the championship was held without spectators, and the winner was the Russian team Team Spirit.Images with hints from Valve.