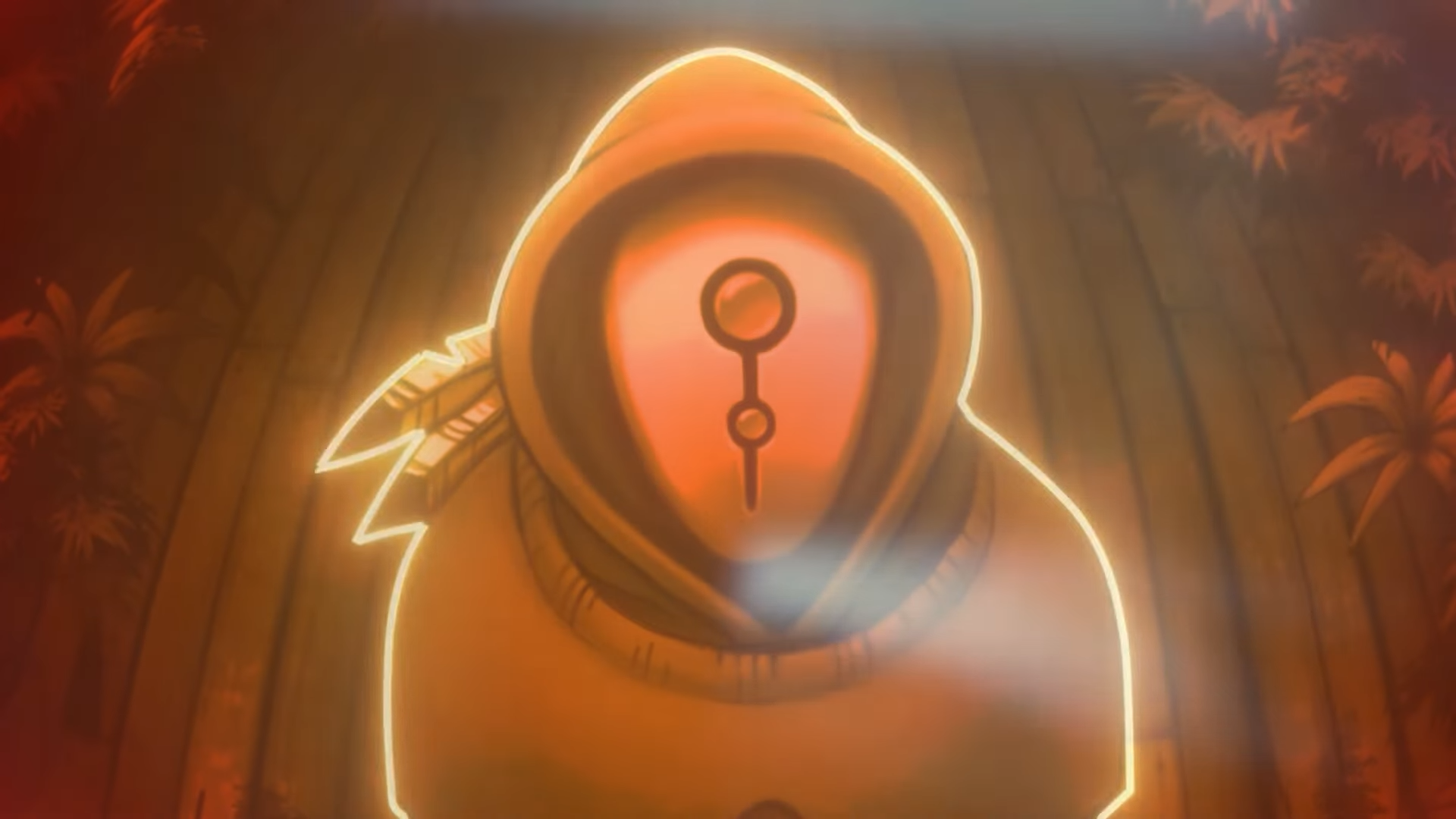 Missed the adventure platformers in the spirit of old Prince of Persia and Oddworld? Check out The Library of Babel from Tanuki Game studio and publisher Neon Doctrine, inspired by the classic Prince of Persia set 20,000 years after the fall of mankind.The world is ruled by highly developed robots, which know little about their mythical creators.Life goes on, until someone discovers a library that contains everything that was and will be written - a true harbinger of chaos.In the title role - Ludovic, seeker, who is assigned to solve the murder in Babylon.Suddenly, a state of emergency is declared in the city, and Ludovic must simultaneously hunt down the murderer and unravel the mystery of the library's unexpected closure.Main features of The Library of Babel:A densely vegetated yet futuristic hand-drawn world.Deadly obstacles and even more dangerous enemies.Violence over stealth and dexterity.Dialogue and inventory management systems reminiscent of '90s adventure games.A grim and philosophical sci-fi story inspired by Jorge Luis Borges' story \"The Library of Babel\" and the movie \"Apocalypse Now\".The Library of Babel will be available in fall 2022 on PC (Steam), PlayStation, Xbox and Nintendo Switch.