The Lord of the Rings: Gollum - release date and press impressions 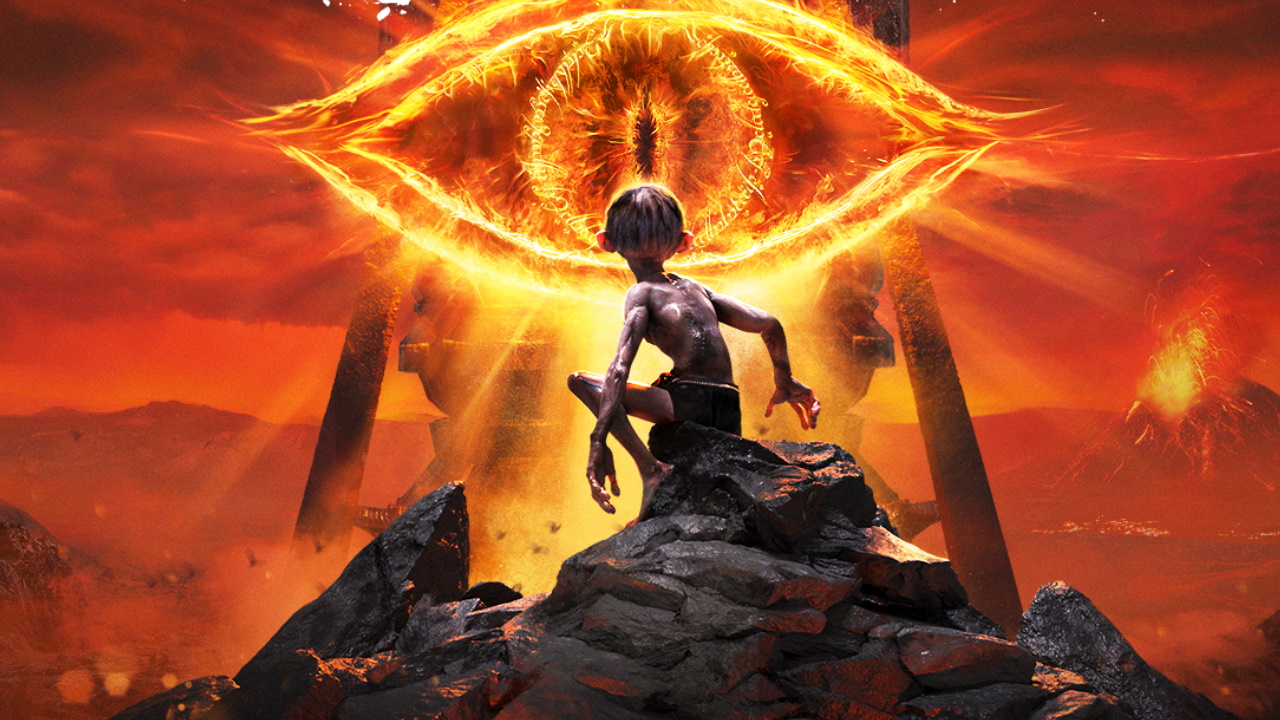 Home / NewsYesterday 18 5582 ShareThe Lord of the Rings: Gollum - release date and press impressions Andrew MakoveyevPublisher Nacon and developer Daedalic Entertainment announced the release date of the stealth-adventure game The Lord of the Rings: Gollum - September 1.First of all, the game will be available on PC, PlayStation and Xbox, and the release date for the Nintendo Switch version will be known later.Recall, Gollum is a prequel to the novel by John R.R.Tolkien \"Fellowship of the Ring.As Gollum you will have to explore locations, sneaking past enemies, climbing and making choices in moral dilemmas.An element of wagering - you can pull your Gollum to his light side, Smeagol, and you can give in to the dark side.Recently journalists were shown 20 minutes of gameplay Gollum.Here's what they told us:The demo featured two locations, the Kirith Ungol Pass and Likholes.According to IGN, although the authors of the game claim that Gollum is based on the books, the locations remind the film trilogy of Peter Jackson.The campaign consists of linear areas with room for maneuver - sometimes you can choose between stealth and acrobatics.Protagonist can not fight in open combat, but can eliminate foes stealth.Strangulation consumes stamina.If you attack a guardian with a lack of stamina, you'll be deemed defeated. Among other abilities for stealth - vision mode, highlighting the safe places, and the ability to throw stones to distract attention.It is impossible to get anywhere - the routes for \"parkour\" are laid out by the level designers.IGN complains that visually such places are poorly designed - vines, rocks and other interactive objects look unnatural, as if the elements of the obstacle course, rather than a realistic world.As an example of non-linearity Daedalic showed an episode with a bug - Smeagol wanted to be friends with him, but Gollum insisted that it is a spy of Sauron and it must be crushed.The developers have assured that user decisions will affect the fates of some characters and how the characters perceive Gollum.There are no unlockable skills in the game - everything is available from the beginning.This is a problem - the presented passages were very similar to each other, with one taken from the intro and the other from the middle of the campaign.Gollum's quest for his precious will begin on September 1, 2022! Coming on PC & consoles and at a later date on Nintendo Switch.#GollumGame? pic.twitter.com/52IL0kp0oH- The Lord of the Rings: Gollum (@GollumGame) May 24, 2022