The Lord of the Rings: Rise to War mobile trailer 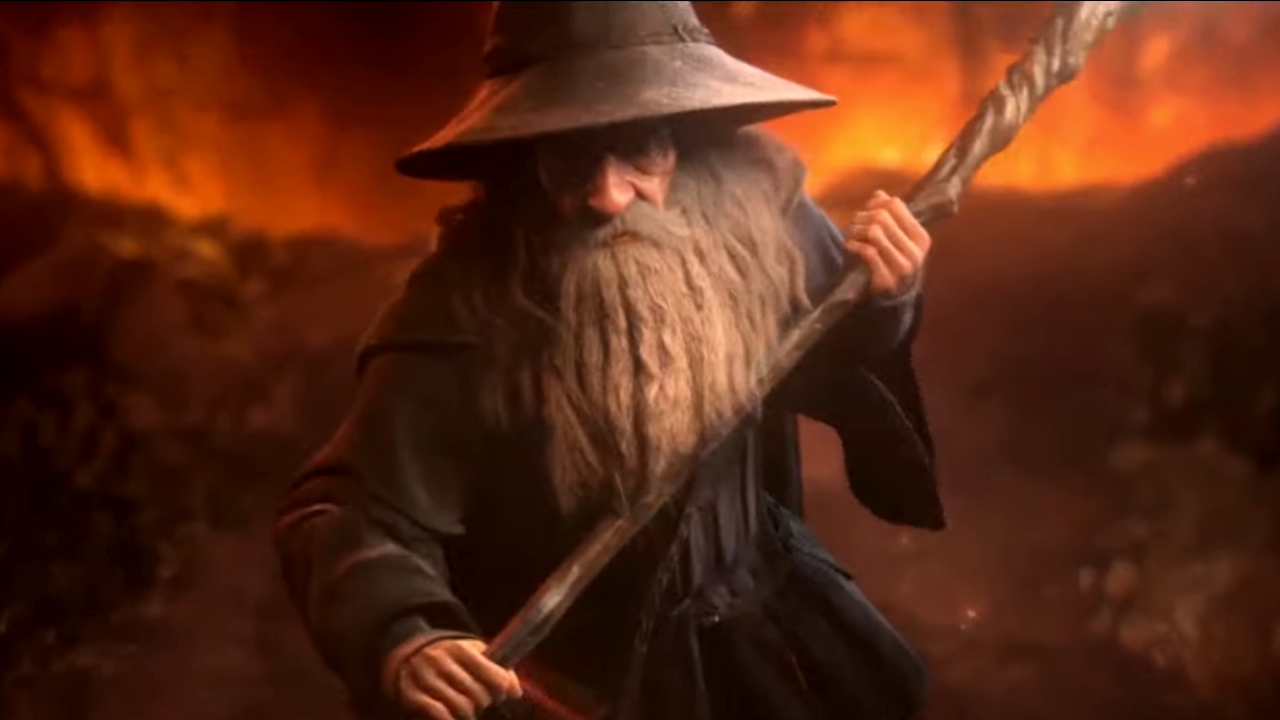 Actually, The Lord of the Rings: Rise to War has been released some time ago, but the developers for some reason have prepared another pathos-filled trailer, conveying the mood of the game to potential users.And everything would be fine, if not for a unique feature: the trailer degrades right before your eyes! At first, everything is usual beautiful: the voice-over tells us about the war for the Ring, and the audience is spilling out the CGI.Then the CGI gets closer to the rank-and-file graphics from AAA games, then the animated illustrations are shown, then the working illustrations, and the cherry on the cake are the 3D models in T-pose with no textures.No joke! As for The Lord of the Rings: Rise to War itself, it's a mobile freethinking strategy game from China's NetEase - judging by the screenshots, with a \"wait and see\" gameplay.Just don't confuse it with The Lord of the Rings: Heroes of Middle-earth, the upcoming mobile freestyle RPG from American EA.It's completely different!