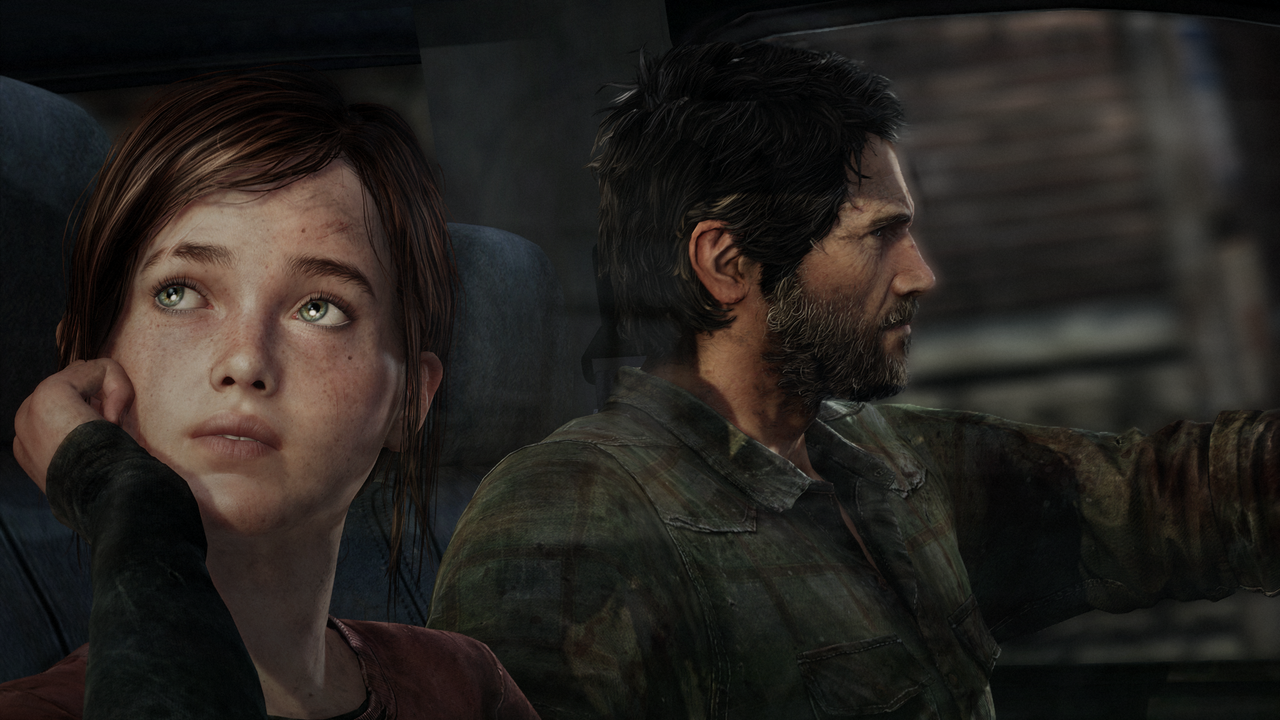 The network has published the plot details of the series based on The Last of Us.If you believe the leak, the film adaptation will have major plot differences that swap some events and scenes, but in general the show will follow the plot of the original.It is worth noting that the leak was found in several major communities and channels that follow the production of the series since the beginning, however, no official confirmation of this leak.It is reported that in the film adaptation of The Last of Us virus outbreak will happen much before 2013, as it was in the game.In addition, the creators will show the epidemic in more detail and its devastating consequences for the entire population.The events of the series will start in 2003 in Kansas City, Missouri.The creators of the series decided to move away from the original narrative, which was strictly fixed to the seasons of the year.The show will see the main characters end up in Boston as early as the fall and hit the university in the winter.This will affect some scenes a lot, but by design should work for the atmosphere.The most serious difference will be Jackson, where the characters will have a whole separate story with its inhabitants.The series premiere should be expected in 2023.