The main theme of Elden Ring was performed in 15 styles: from darxint to metal 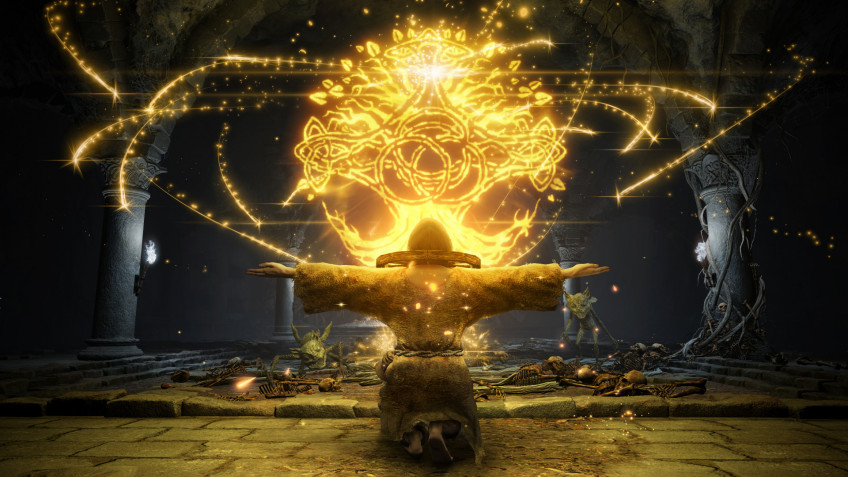 Popular multi-instrumentalist and youtuber Alex Mukala performed the main theme of Elden Ring in 15 different styles: from flamenco and nu-disco to hip-hop, jazz and even symphonic metal.It is noteworthy, that the arrangements flow into each other.According to the artist, the idea was suggested to him by the film \"Dr.Strange: In the Multiverse of Madness.\" Most of all, judging by the comments, the audience liked the processing in the style of Darxint: \"Please, we need the full version of Darxint.A pure masterpiece.\" \"I had no idea there was such a genre as darxint.Now I want to listen to it as much as possible and then create my own music.\"As for the game itself - according to a recent Bandai Namco report, worldwide shipments of Elden Ring have surpassed the 13.4 million-copy mark as of the end of March.