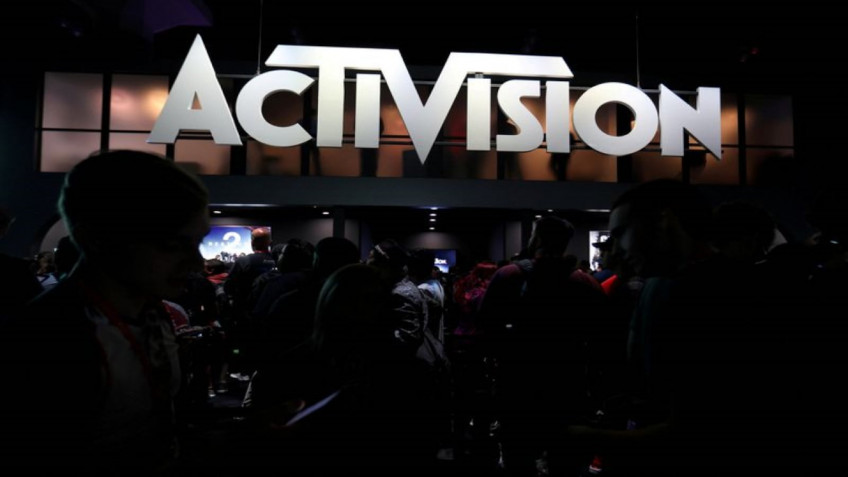 In January, as we remember, the deal of the year was announced: the purchase of Activision Blizzard by Microsoft Corporation.At the time, it was reported that the deal would be completed in the first half of 2023.In an interview with the Belgian publication L'Echo, Smith said that work is progressing well and that the deal is progressing rather quickly for an event of this scale.The stage at which the purchase is at, he characterized as follows: \"We have come to the end of the beginning and are already entering the beginning of the middle.\"The Activision Blizzard deal with Microsoft is subject to thorough regulatory scrutiny.Recall that Microsoft is buying the creators of Call of Duty, Warcraft, Overwatch, Candy Crush and other popular games for 68.7 billion dollars.This is almost 20 billion more than the market capitalization of Activision Blizzard.The deal will be the largest in the gaming industry.