The new gameplay of S.T.A.L.K.E.R.2 can be seen at the Xbox & Bethesda Games Showcase in June 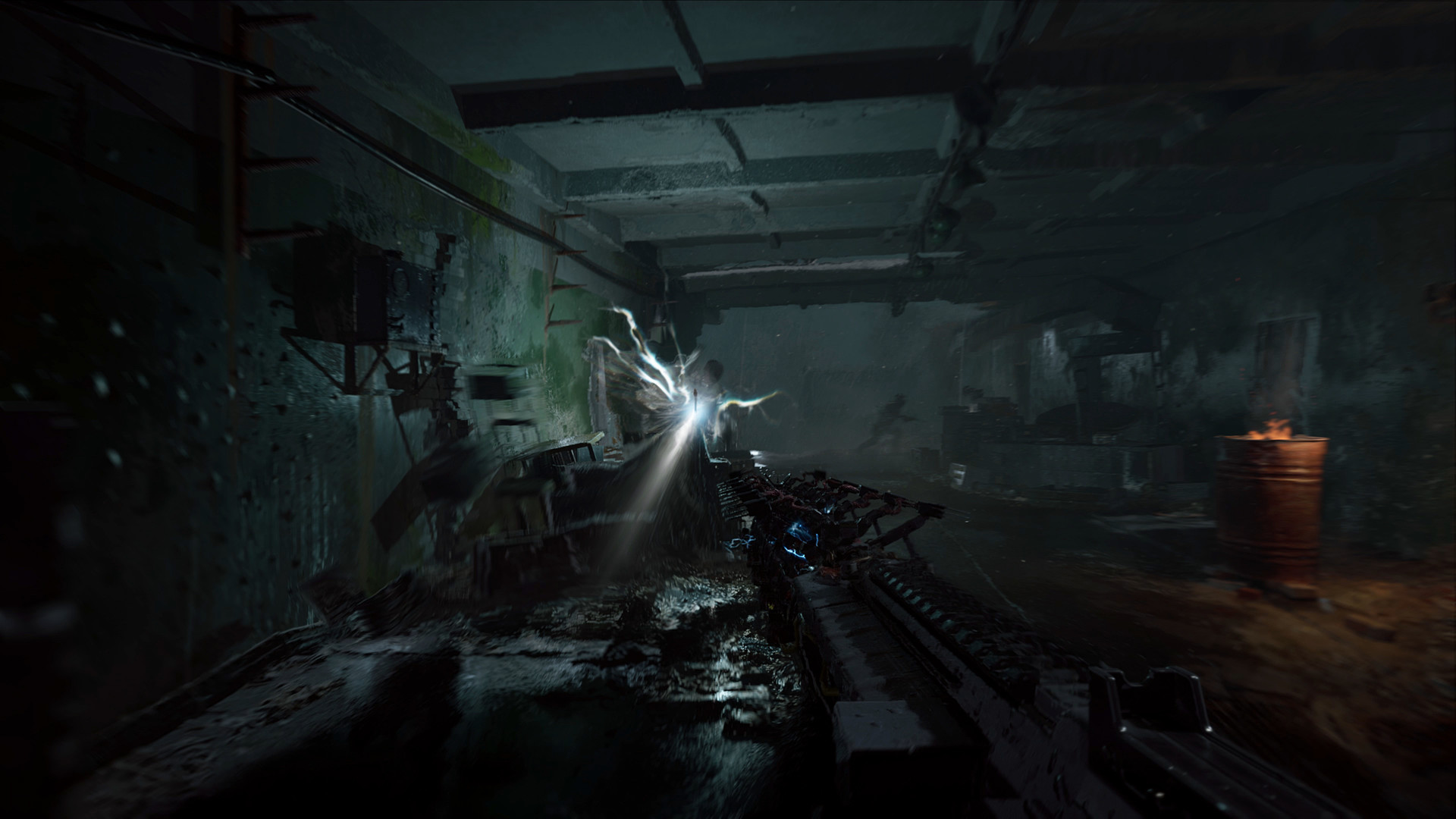 At the very beginning of summer, all fans of the S.T.A.L.K.E.R.game series will have a chance to see a new gameplay demonstration of the second part.This is hinted at by Microsoft, which will hold an Xbox & Bethesda Showcase event in June with trailers and game announcements.The game's developers, GSC Game World studio, have already repeatedly hinted at the imminent release of the new gameplay.The official YouTube channel Microsoft in the comments below one of the videos S.T.A.L.K.E.R.2 reported: \"there's not much time left to wait.\"Most likely, Xbox & Bethesda Showcase will visit GSC Game World representatives with a new demonstration of the game.The event from Microsoft is scheduled for June 12.