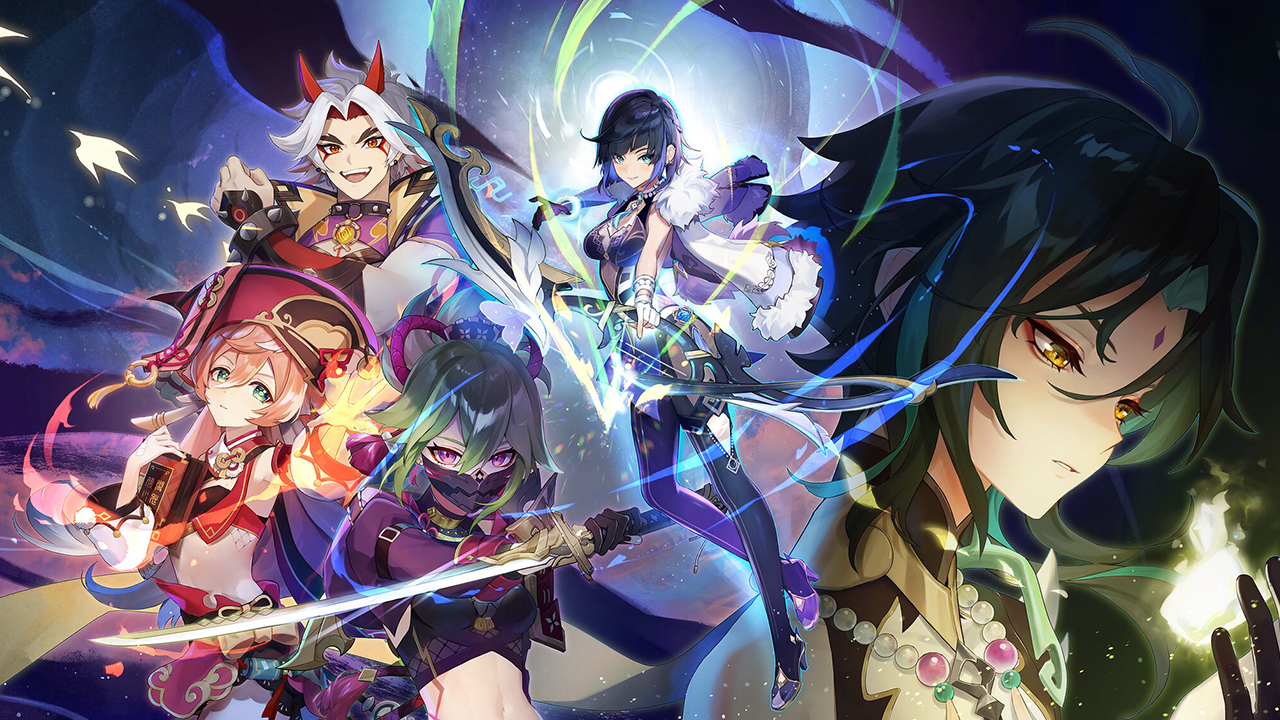 Yesterday, HoYoverse announced the launch date for the next Genshin Impact update.And today, there was a stream where they broke down the content from version 2.7, dubbed \"The Obsession of the Hidden Depths\" in detail.In it, players will continue to explore the Rift and learn more about the history of Yax, adepts, and hunters of evil spirits.What the developers have prepared for the ravenous fans:The character pool will add two heroines, about which we wrote earlier.Each of them will have their own tasks and encounters.Ye Lan (five stars) - mysterious archer with quick water attacks.Kuki Shinobu (four stars) - support heroine, wielding a one-handed sword and electric abilities.She is able to restore the health of her comrades at the expense of her own.Banner characters again there are several.The first half will be occupied by Ye Lan and Xiao, and the second half by Arataki Itto and his assistant Kuki Shinobu.Dangerous Path event will take place, including the Archons' mission and a series of trials.Fate will once again lead the travelers to the Rift - this time they will be accompanied by several characters, including Arataki Itto and two new heroines.Adept Xiao will also stop by to conduct his own investigation.In the \"Kingdom of Lies and Discord\" challenge, you'll have to pick up squads and stratagems for each of the four dungeons with opponents.As a reward promises a new bow \"Glowing Twilight\" with the rarity of four stars.Prepared another event - \"Up to my ears in adventures.For its passage it is necessary to unpack the Adjuvant of Luminous Stone to clear the mines of the Rift from the nasty substance.In honor of Shinobu receiving a legal education Arataki gang is preparing a musical holiday - the traveler will be given to play the drum.In the event \"Forge of Machine\" you must help a toy dealer to create robotic models.For help will be rewarded with items for the Kettle of Serenity - it will be repaired with the release of version 2.7.Update \"The Temptation of the Hidden Depths\" will see the light of day on May 31 at 01:00 Moscow time.Play will not be able to immediately - the servers will be closed for maintenance, which should end in about five hours.The conditionally free Genshin Impact is available on PC, PlayStation and mobile devices.The Nintendo Switch version is still in development.