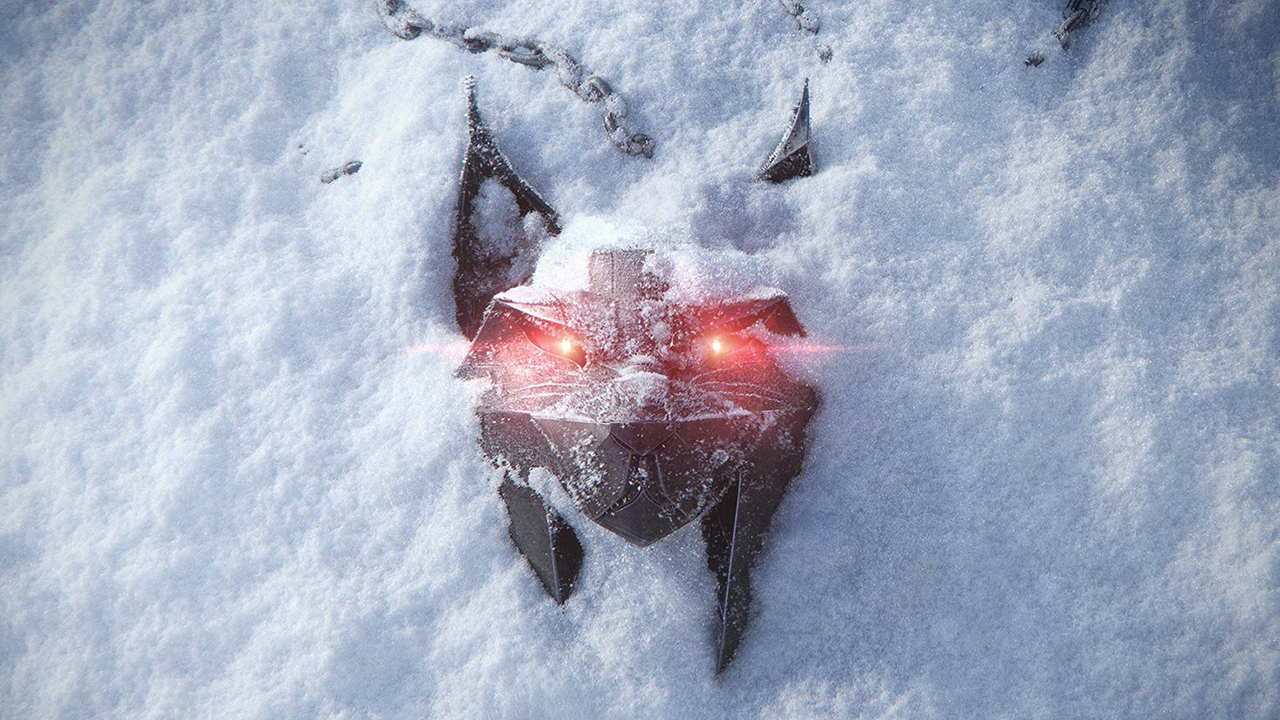 CD Projekt has released its results for the first fiscal quarter of 2022.Not only did the company look back to admire the results, but it also looked ahead to \"tomorrow.\" CDP Chief Financial Officer Peter Nielubowicz (Piotr Nielubowicz) told what to expect from the studio in the future.The first quarter of 2022 for CD Projekt was marked by two main events: The release of a major update 1.5 for Cyberpunk 2077, together with its nekstgenic versions.According Nelubovich, now the team is working on another large-scale patch.Significant part of the specialists sent to deal with a large story addition to the \"Cyberpunk.Its release is expected in 2023.Announcement of a new game in the series The Witcher.Head shared that the team completed the research stage - the project moved to the stage of pre-production.For this reason, the cost of the game will be noted in future reports.Nelyubovich mentioned strategic partnership with Epic Games - starting with a new \"The Witcher\", all future games CDPR will be released on the engine Unreal Engine 5. More data you can learn from the presentation to investors.After the release of update 1.5 buy Cyberpunk 2077 became more frequent.Especially the number of console versions has increased significantly - it also was affected by the release of non-Xtgen versions of the role-playing action game.Advertising campaign additions for \"Cyberpunk\" will begin in the second half of 2022.Then will be the release of the anime series Cyberpunk: Edgerunners on Netflix and non-Xtgen patch for The Witcher 3: Wild Hunt.The latter has a more precise release date - the fourth quarter of 2022.As for the financial results, for the first quarter of 2022, CDP revenue exceeded 50 million dollars (216.1 million zlotys).Net profit for the year doubled to just over 16 million dollars (68.9 million PLN).In addition to the official data, there is an unofficial leak - the web was almost the entire scenario of the future DLC for Cyberpunk 2077.It was not without spoilers, so read it at your own risk!