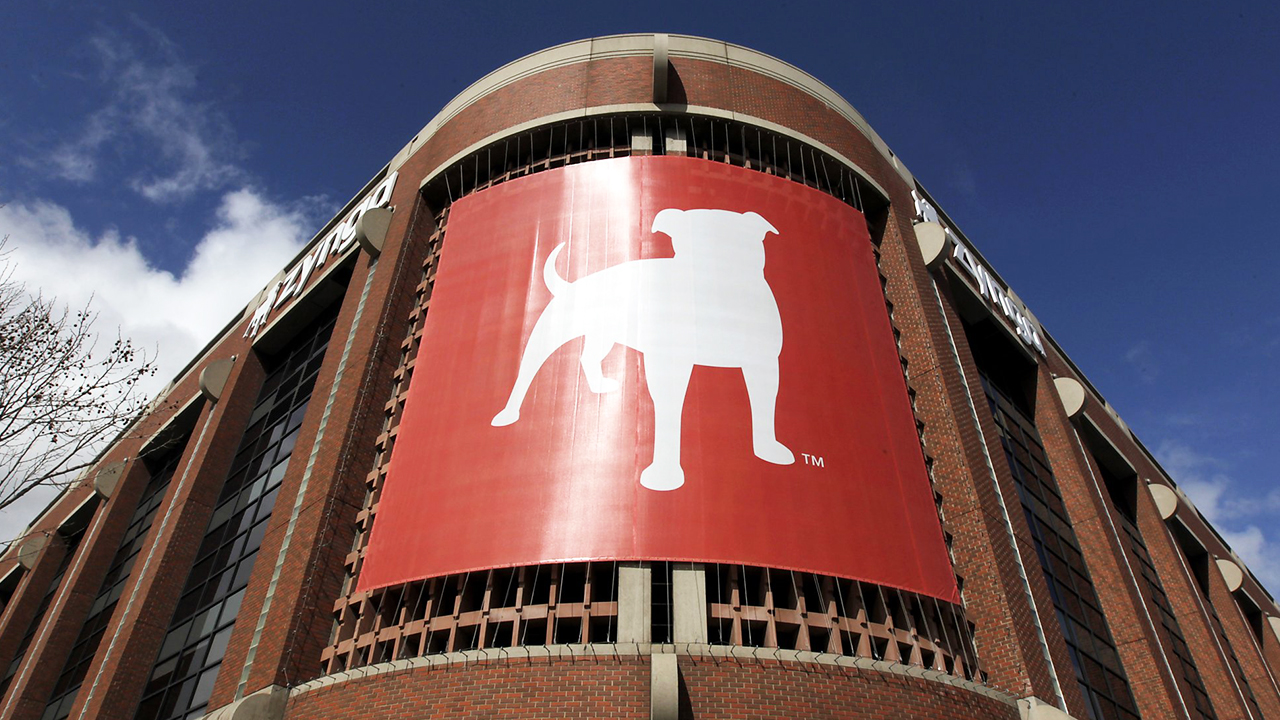 One of the biggest takeovers in the history of the video game industry is complete.Take-Two now owns Zynga, one of the largest mobile and online game studios.It took the publisher $12.7 billion to buy it.The deal was announced in early January 2022 - at the time it was considered the largest in the history of video games.Last week, shareholders gave the go-ahead, after which there were no obstacles in the way of the agreement.Thanks to Zynga, Take-Two now has a whole list of casual franchises, including Words with Friends and FarmVille.Zynga is currently working on Star Wars: Hunters, a free-to-play online action game set in the Star Wars universe.According to Take-Two CEO Strauss Zelnick, the merger with Zynga will boost earnings in mobile gaming, \"the fastest growing segment among interactive entertainment.By combining our exceptional talent, exciting game lineup, cutting-edge technology and capabilities, we believe we can take our portfolio to new levels of creativity, innovation and quality.The acquisition of Zynga was part of a major wave of acquisitions in the industry.In January, Microsoft announced the purchase of Activision Blizzard for a whopping $68.7 billion, and later Sony revealed that Bungie would soon be joining its family of studios for $3.6 billion.