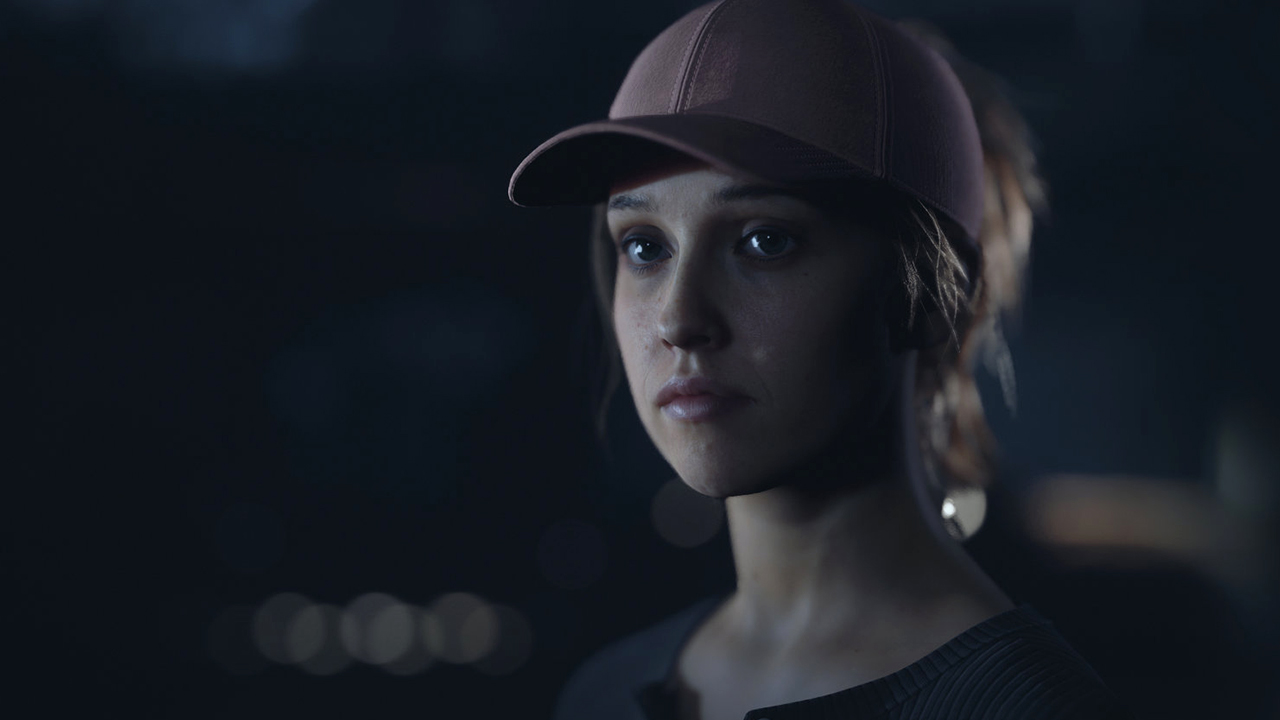 The authors of The Quarry have managed to structure the workflow to avoid postponing the game.Or did they not quite? The horror won't move from its scheduled release date, but it won't come out completely - online multiplayer will appear in it a month later.To sweeten the bitter pill, watch the overview trailer.In a statement to fans, project director Will Byles (Will Byles) explained that the release of The Quarry will provide a single story campaign, local co-op and \"movie mode\".The opportunity to play with fellow players on the Web will appear on July 8. Full text of the message Head of The Quarry.In a review trailer Biles walked through the main features of the interactive horror.The Quarry is a story about nine teenage campers stuck in a summer camp.Each player's choice affects something: some of them will have an immediate effect, while others will arouse further plot.Users can explore locations to find clues and understand what is really going on around.Flexible gameplay settings allow you to adjust, for example, how much time is given to make decisions.Movie mode is designed for those who simply want to watch the development of the plot.It is only necessary to choose the options in advance, among which \"all die\" or \"all survive\", or to give the characters certain characteristics that affect the behavior of teenagers.When creating the game, the developers drew inspiration from the iconic horror movies of the 80's.Since The Quarry is a cinematic adventure, the authors paid special attention to facial animation, lighting and acting.The Quarry will land on PC (Steam), PlayStation and Xbox on June 10.Earlier, the developers shared a lengthy gameplay video and details about \"time rewind,\" a system that allows you to save the hero from death.