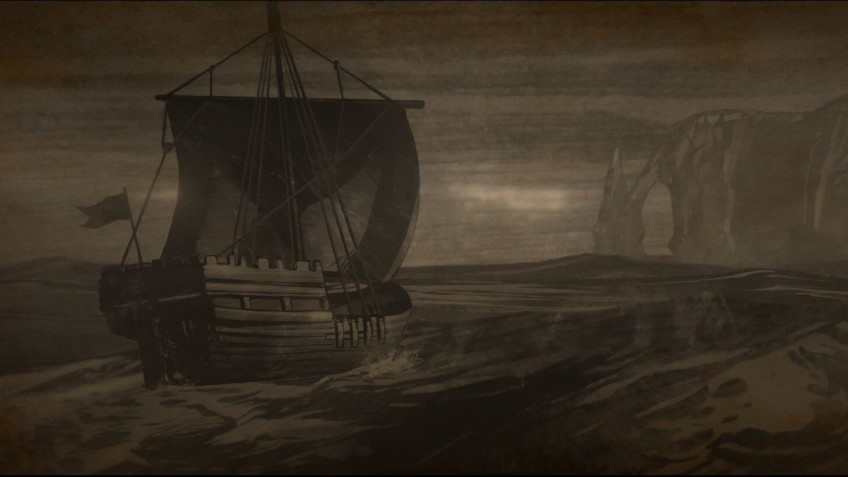 Publisher Versus Evil and studios Room-C Games and Croteam have announced a release date for The Hand of Merlin, a turn-based RPG with RPG elements.The project will leave early access Steam on June 14, the same day the game will be released on PlayStation 5, Xbox Series, PlayStation 4, Xbox One and Nintendo Switch.The early access period for the game began in May 2021.In that time, The Hand of Merlin has garnered mostly positive reviews.It is recommended by 79% of customers.For the final update Update 8 is prepared a set of edits and innovations.And the biggest among them - endless mode.The developers assure that even after the release remains open to criticism and suggestions, although the game is working only eight people.The Hand of Merlin will send us to the era of King Arthur, but we will meet the most unexpected threats from the Multiverse.Our heroes will have to collect soul fragments to defeat the cosmic evil.