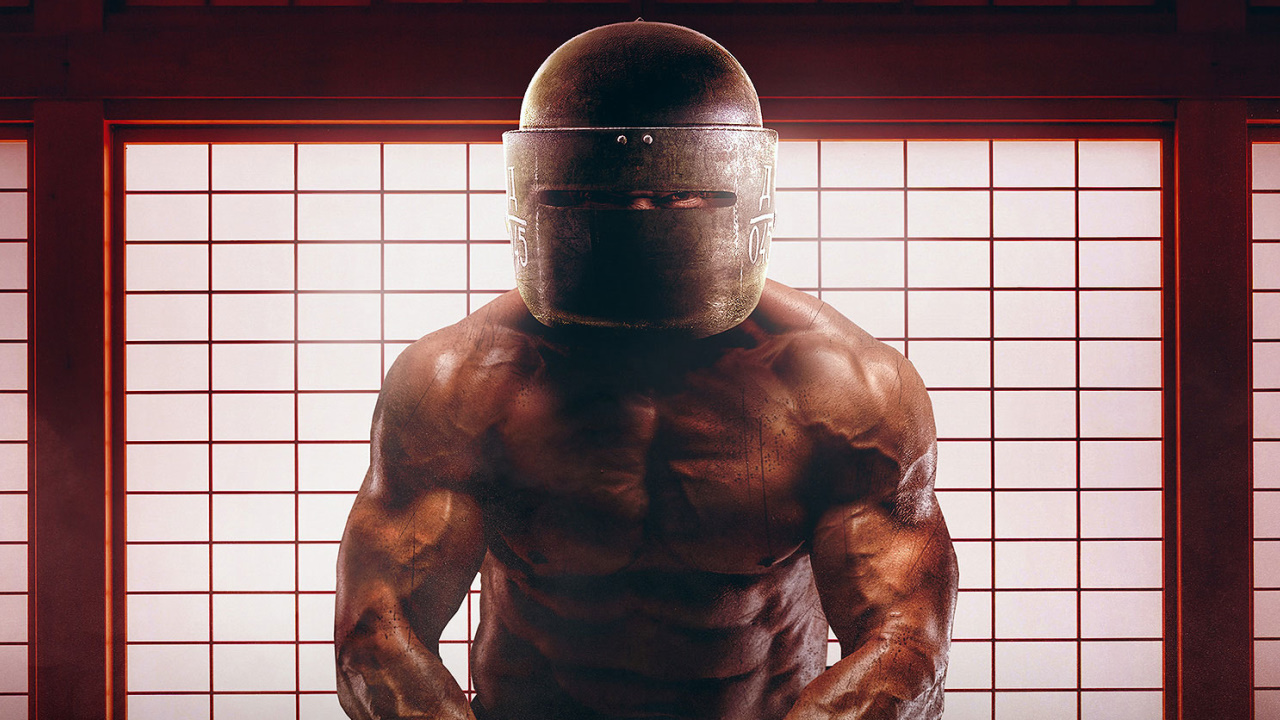 It looks like the cybersports companies from the news next door could also become state-recognized champions of Russia in some shooter.The corresponding document was signed in the Ministry of Sports on the eve.Now in Russia officially there is a discipline called \"tactical three-dimensional combat\".As stated by the Russian Federation of Computer Sports, it includes the following games: Counter-Strike: Global Offensive, Valorant, Rainbow Six Siege, Warface, Armored Warfare, Overwatch, World of Tanks, War Thunder.According to FKS Russia, the recognition of the new discipline allows for official competition, such as the Russian Computer Sports Championship and the Russian Cup in computer sports.Official recognition of the discipline \"tactical three-dimensional battle\" opens up unique new opportunities for the development of professional and mass cyber sports across Russia.In the near future it will allow millions of Russians to realize their potential as professional cyber athletes in these kinds of programs.Both domestically and internationally.FCS President Dmitry Smith