The Scarlet Witch will appear in a new update for Fortnite 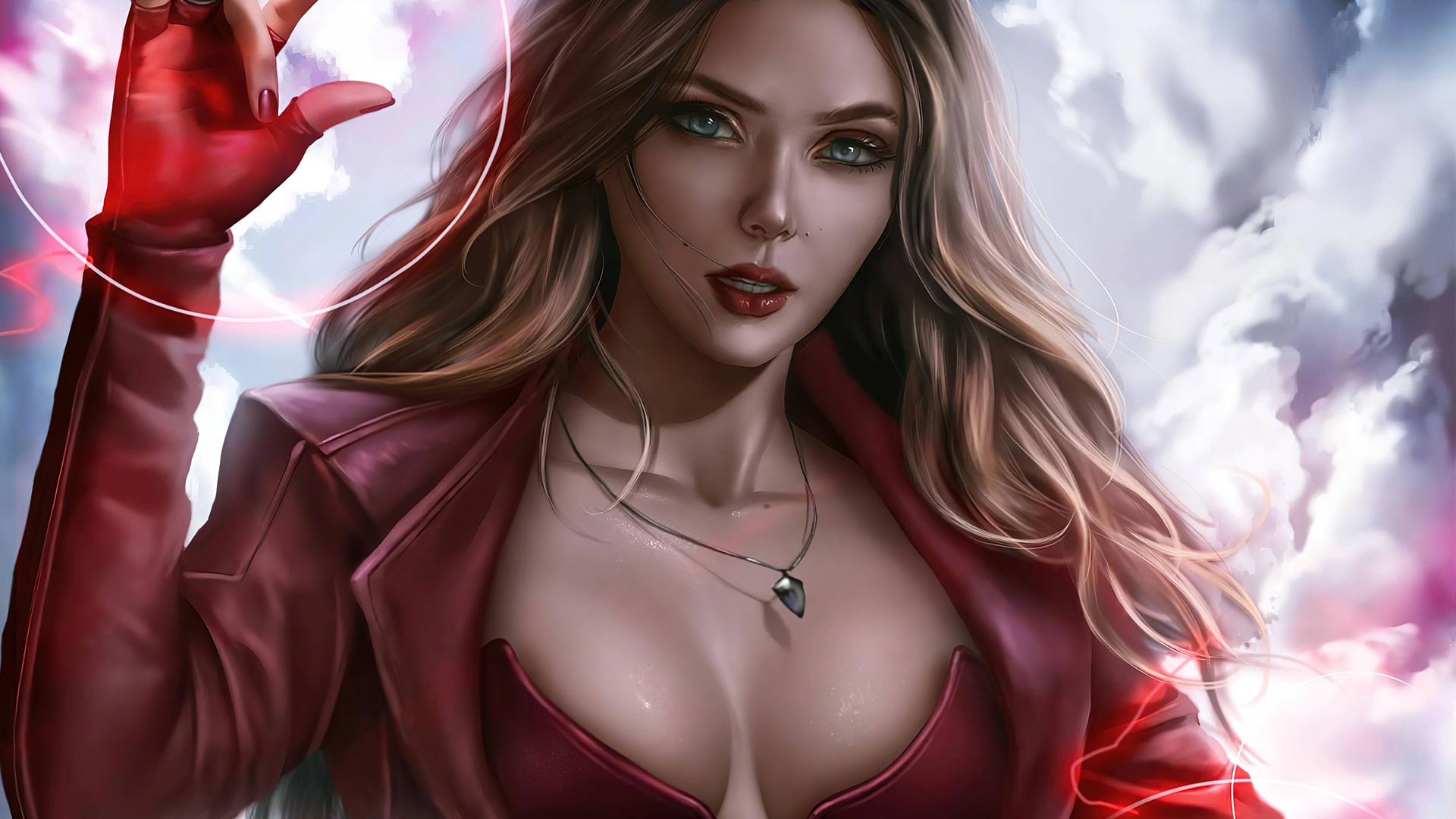 Epic Games is reportedly preparing a new collaboration with Marvel for Fortnite.Various cosmetic items from the movie Dr.Strange: Into the Multiverse of Madness and the Scarlet Witch, Wanda Maximoff, will appear in the Battle Royale.Fortnite players will be able to get Wanda in her new costume from the movie, which will have unique animations and items as part of the battle pass.Datamainers have already managed to find the ready image of the character in the game's files, which means it will be added to the game very soon.A new update for Fortnite with Wanda will be announced soon.It is expected that the character will be available in the game next week.