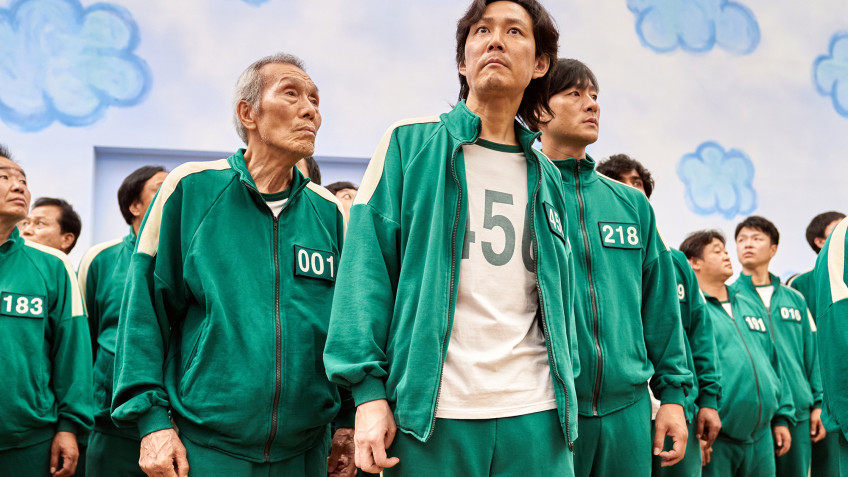 The second season of Netflix's \"Squid Game\" looks like it will have to wait - the release is expected either in late 2023 or in 2024. Project creator Hwang Dong-hyeok is in the final stages of negotiations with an online platform regarding the sequel, and he does not have a full-fledged script on hand yet - only three pages with various ideas.However, the creator said that viewers should expect new death games. Also, Song Ki Hoon (Lee Jong Jae) is expected to return in the sequel, and the role of the mystery lead from the first season may be expanded.The screenwriter also added that one of the themes of the sequel will be the question of whether real solidarity between people is possible. Previously, the show's writer noted that the second season of the show will not be released until the end of 2024, but apparently plans have been accelerated somewhat.Right now Hwang Dong-hyeok is busy adapting Umberto Eco's novel The Old Man Murder Club.