The Sims 4 authors hint at werewolves 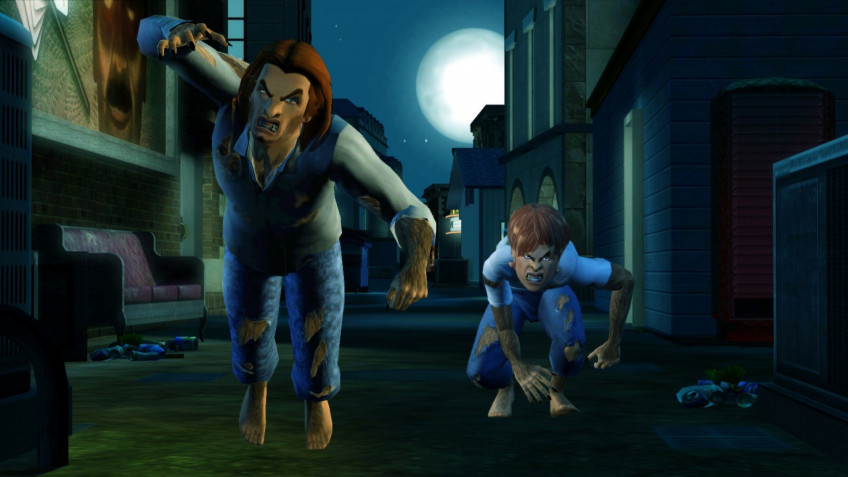 In the official Twitter The Sims began to appear vague hints about the upcoming expansions to the famous simulator The Sims 4.And judging by them, we're in for something pretty grim.Most likely the developers hint at the werewolves' appearance.First lycanthropes appeared in The Sims: Makin' Magic add-on, and then they returned in The Sims 2 and The Sims 3 add-ons.All of them were associated with night cycles and full moons, and that is the landscape we are shown in the short video.Developers also showed a coded prospective plan for future expansions.We can assume that the appearance of werewolves will be dedicated not to the add-on, but to the game set.In addition, we are promised two catalogs.One of them - with chic evening toilets, and the second is dedicated to cozy evenings in the yard.