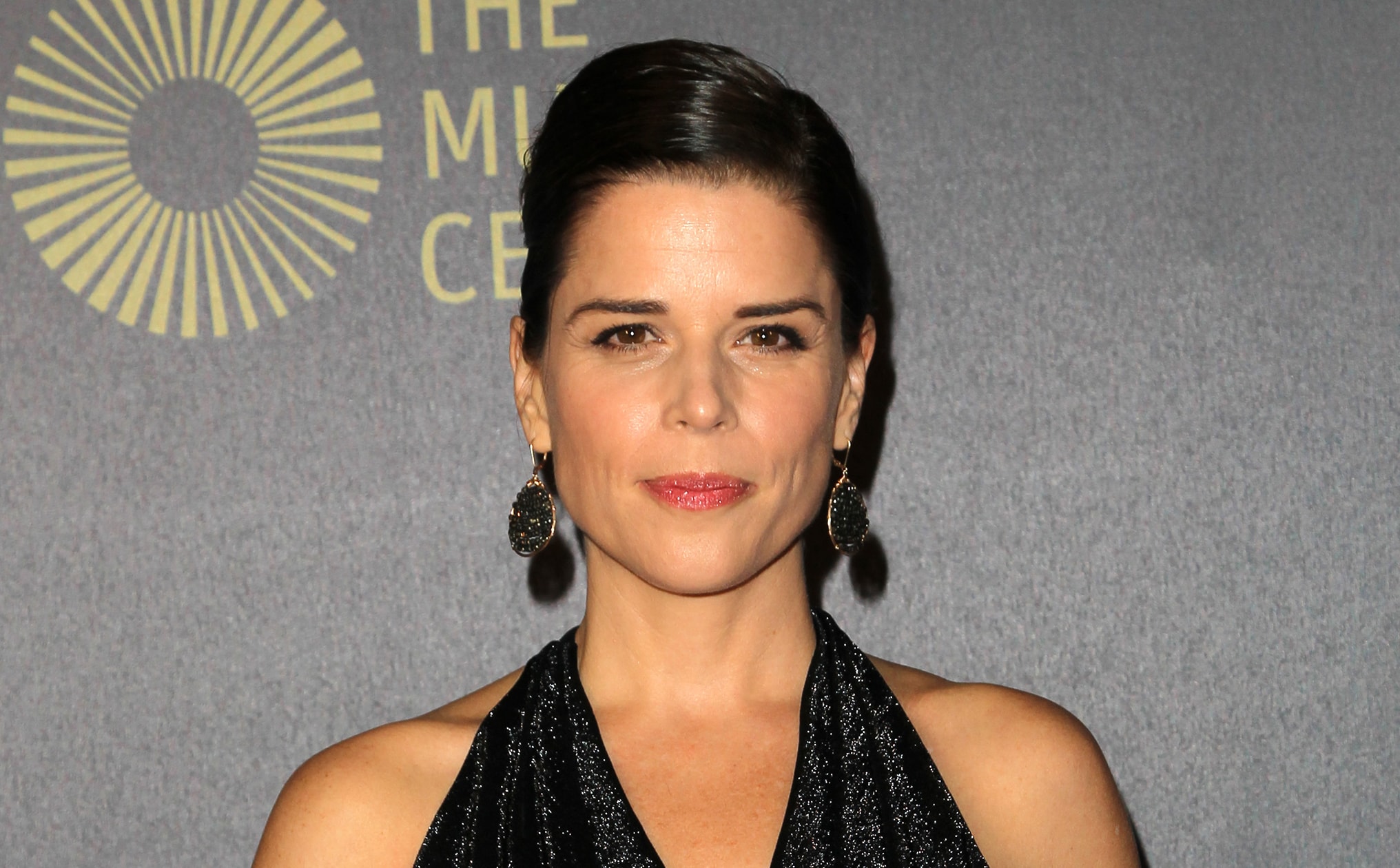 In the past couple of weeks, three new faces have joined the cast of the Twisted Metal series, including Neve Campbell (Scream), Thomas Haden Church (Spider-Man 3: Enemy in Reflection) and Stephanie Beatriz (Encanto).They will play the following characters:Neve Campbell is Raven, a supporting role who first appeared in Twisted Metal: Black.In the game she was a teenage goth.Whether the image will remain in the TV show is unclear.Thomas Haden Church as Agent Stone first appeared in the original Twisted Metal.A sharp-tongued patrolman who brutally punishes even the smallest of crimes.Stephanie Beatrice - Silent (Quiet), starring role.A feisty car thief from the community that silenced her (whatever that means).Seeking revenge, she joins John Doe, another protagonist played by Anthony Mackie.When the Twisted Metal adaptation will be released is unknown.It will premiere on the Peacock service.Neve Campbell, Thomas Haden Church, Stephanie Beatrice.