The successes of Evil Dead: The Game and the failures of ELEX II - fresh report from Embracer Group 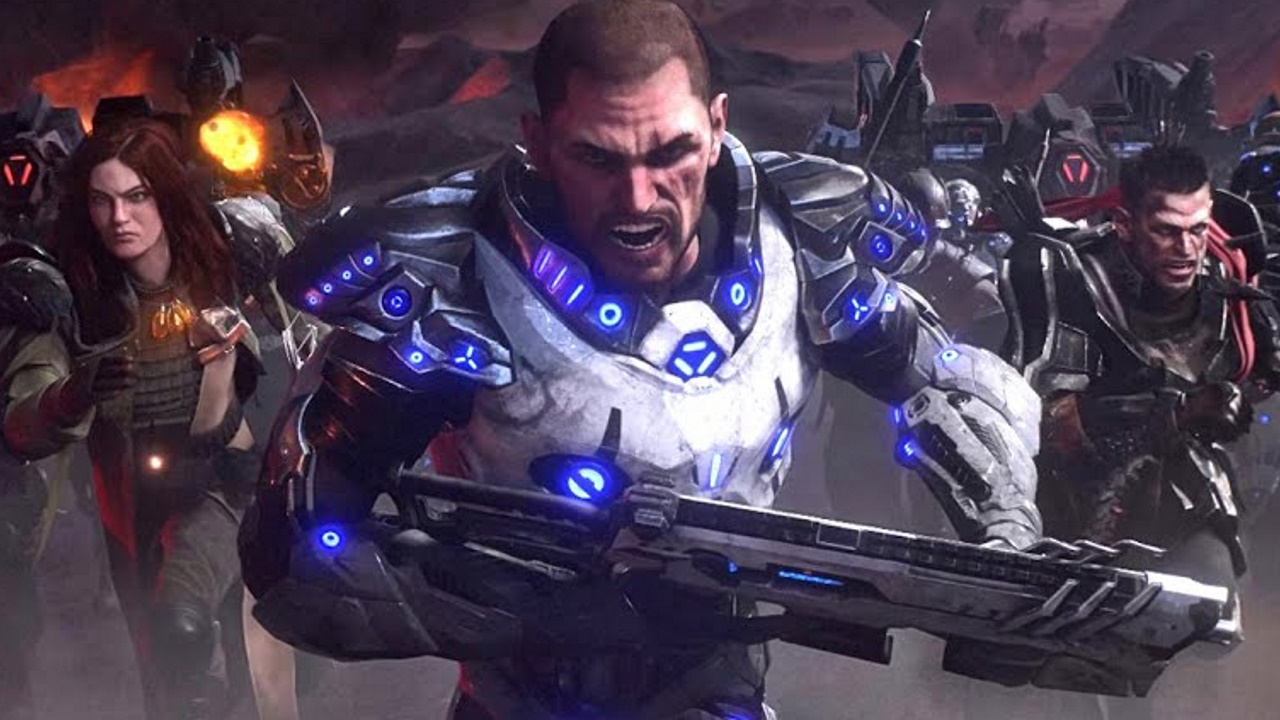 The immense Embracer Group has released another financial report with an update on the success of the company and its games, as well as plans - Embracer again threatens to release hundreds of projects in the coming years.Most curious points:In the first five days after release Evil Dead: The Game sold over 500 000 copies.It is noted that the game's initial press reviews are higher than Dead by Daylight was at the time of release.According to PCGamesN, the creators of Evil Dead: The Game expect it to become the \"first part of a new franchise.\" Tactical RPG Gloomhaven has sold over 500,000 copies.The game is going to be ported to consoles by Saber Interactive.ELEX II has not yet met the financial expectations, but Embracer expects revenue growth from the game in the long term.Major games that continue to sell well include SpongeBob SquarePants: Battle for Bikini Bottom - Rehydrated, Wreckfest, BioMutant, Metro: Exodus, Hot Wheels: Unleashed, Arizona Sunshine, Valheim, Deep Rock Galactic, Satisfactory, Insurgency: Sandstorm, Risk of Rain 2, SnowRunner, World War Z, Borderlands 3 and Star Trek: Online.Embracer recently bought out several high-profile Square Enix assets, including Deus Ex, Tomb Raider, Legacy of Kain and Thief.Now the group says it sees potential not only in sequels to acquired franchises, but also remakes, remasters, spin-offs and transmedia projects (i.e.books, comics and other additional narrative formats).Embracer continues to look for franchises and studios that could be great additions to the family.In total, Embracer studios are working on 223 games due out in the coming years.Of these, 25 are AAA projects whose releases are scheduled through 2026.But they can be released later - Embracer emphasizes that it gives developers all the time they need to create a quality product.