The Valiant is a tactical RTS about knights from THQ Nordic 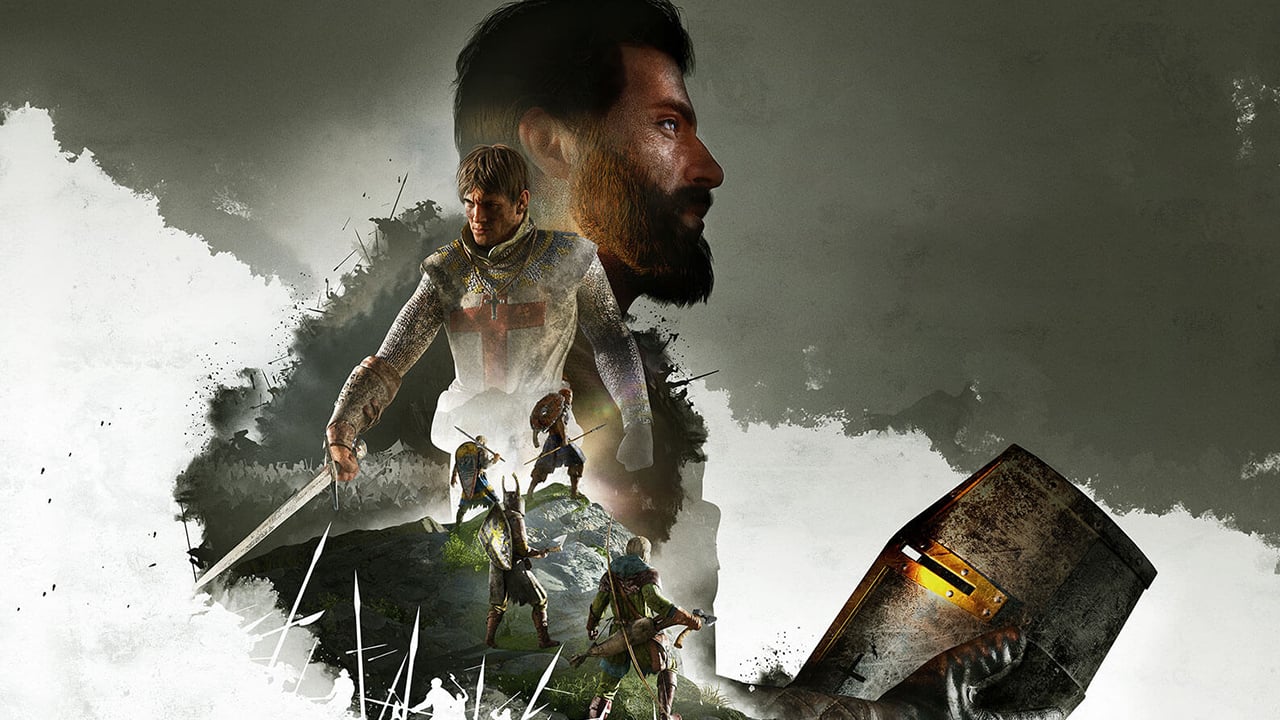 THQ Nordic's new project is medieval The Valiant, a real-time strategy game with an emphasis on tactics.In it, you'll have to traverse across 13th-century Europe and the Middle East to prevent your opponent from taking possession of all parts of a powerful artifact.In the past, Theodoric of Akenburg and his battle buddy Ulrich of Grevel accidentally discovered a piece of an ancient artifact known as the Staff of Aaron.Theodoric had long ago hung his sword on the nail, tired of the horrors of war.However, he will have to fight again - his former comrade Ulrich is scouring Europe and the Middle East for the rest of the wreckage of the rod.If the collected artifact ends up in someone else's hands, the world is in imminent grief.During the campaign several heroes will join the campaign, including Teutonic Order member Reinhard Kemptenski, archer Conrad and Grimhilda Eidottir with her mercenary detachment.Cinematic trailer-analogue.The Valiant will offer a single-player story campaign of fifteen missions.Video tutorials, diaries, and difficulty level customization are promised for each.Before starting a mission, you'll need to select the right squads for it, as well as allocate skill points and pick out equipment for the heroes.Additionally, there is multiplayer:A cooperative mode \"Until the last fighter\", designed for three players.One-on-one or two-on-two duels.The Valiant is coming to PC (Steam, GOG, Epic Games Store), PlayStation and Xbox.There is no release date yet.Strategy supports text translation into Russian.Gameplay trailer.