This Is the President is available on mobile devices 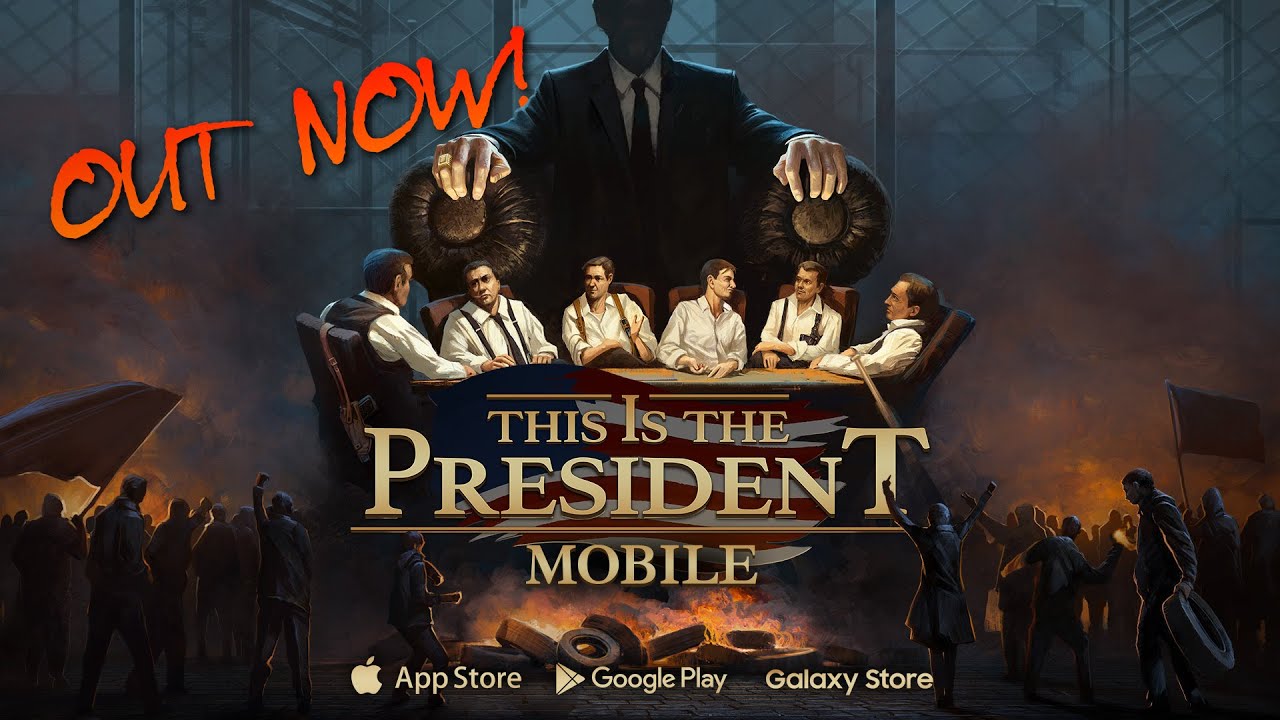 The satirical thriller This Is the President is out on mobile devices on the App Store, Google Play Store and Samsung Galaxy Store.This Is the President is a mix of adventure, strategy and management.It's the year 2020, you've been elected president of the United States of America.To escape justice for your past crimes as a shady multimillionaire businessman, you must ratify Amendment 28, which would grant lifetime immunity to any president.There is only one way out.Change the fabric of the United States Constitution by convincing, blackmailing, bribing, and intimidating a significant portion of the political system to grant you lifetime immunity.