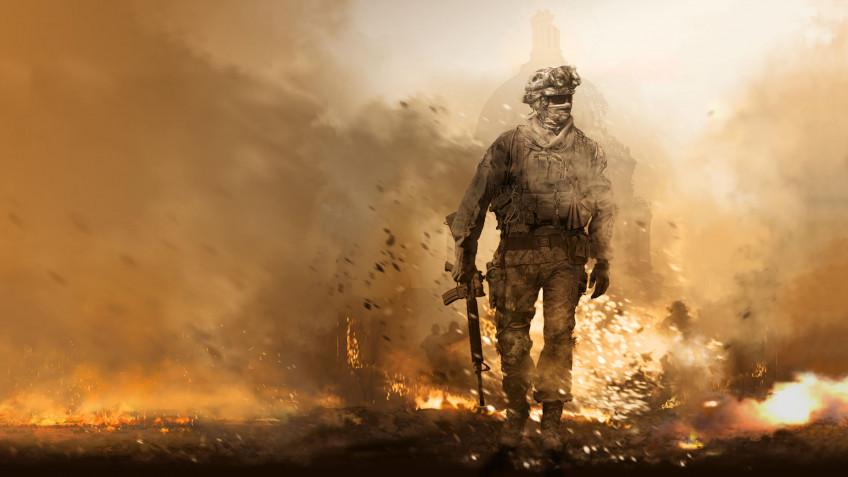 Insider Tom Henderson has shared an update regarding the new Call of Duty: Modern Warfare II.Several of his sources believe that the upcoming shooter will be presented in June.It seems that we will get a pretty standard Call of Duty trailer with the campaign footage.Also, insider's sources say that the gameplay campaign will be presented at the E3.Well, that probably means that gameplay may be shown at Summer Games Fest 2022, which is June 9.Accordingly, writes Henderson, the shooter's debut trailer may be released shortly before that, and it, according to another reliable insider, will happen on June 2.Meanwhile, the multiplayer of the new Modern Warfare II, if we believe Henderson's sources, most likely, will be presented in August.Recall, earlier Infinity Ward has already shown a logo (including animated) of the new Call of Duty: Modern Warfare II.According to early rumors, the full announcement of the shooter was supposed to take place before the end of May, and the game's release this fall, in October or November.