Tom Henderson on the relaunch of Saints Row: Flow, perks, abilities and more 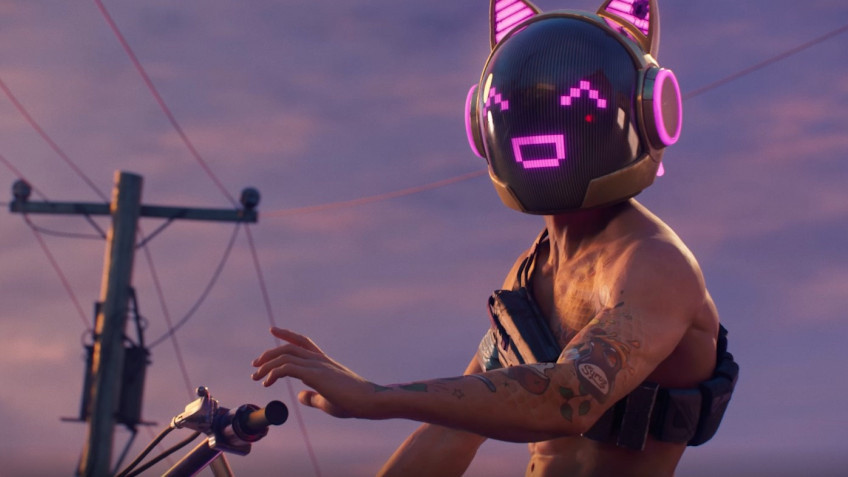 Tom Henderson shared the details of the Saints Row relaunch that he learned from several sources after the game's demo at The Game Awards 2021.Collected the most important in the post below.FlowThe Flow points will be given for the player actively dealing with enemies by damaging and dodging their attacks, destroying enemy vehicles, etc.For example, the killing of 10 enemies and the destruction of 5 vehicles - is 15,000 points of damage, which is equivalent to 1.5 Flow points.And for these very Flow points, the player can use their abilities in battle.Abilities are the abilities of the hero, which can be activated by pressing a certain button.More steep ability requires more Flow points.Abilities will be unlocked as the character develops.Some examples of abilities: \"surprise\" - throw a grenade into the enemy's pants; \"flaming uppercut\" - make an uppercut and throw the enemy into the air; \"ninja\" - throw a smoke bomb to hide from enemies.PerksThe player can choose up to five perks.The first perk slot is unlocked after the first mission, and the remaining slots must be unlocked by earning in-game money.New perks can be obtained by completing tests and missions, including side.In Saints Row there will be three categories of perks: \"basic\" - give small advantages such as faster movement when aiming; \"advanced\" - give slightly more significant benefits such as increased health after killing the enemy; \"ultimative\" - more extensive bonuses, including the ability to cause a missile strike on a particular area.By the way, killing enemies and causing damage in Saints Row, the character (and his car) can get extra health.Cast Plus here you'll be able to wear clothes from past Volition games like Red Faction, Agents of Mayhem and Summoner.Also, the developers have already talked about \"criminal enterprises\": from toxic waste dumping and insurance fraud to truck theft and much, much more.All of this, by the way, will also help unlock new abilities and perks.Separately, Henderson notes that players will be invited to somehow fiddle with the bodies of dead people and their cars to show that supposedly they didn't die the way they really did.For example, a car was hit by a train.In addition, the developers intend to make the game as accessible as possible to a wide audience, adding a wide range of settings: both complexity and control.Fast movement and search for itemsYes, the new Saints Row has the ability to \"teleport\" around the city.New movement points will open as the player takes photos of local landmarks or attractions.If you take a photo, you'll be able to move to that point at any time.And it will be possible to look for new items, including digging in the trash cans.There you can find money, car parts, cosmetic items and more.MultiplayerAs we know, the game will be co-op.Those who have already played the upcoming Saints Row, believe that the multiplayer will be added to the game one way or another after the release.Recall, Saints Row will be released on August 23 on PC, PS4, PS5, Xbox One and Xbox Series.