Tomorrow there will be details about Gotham Knights 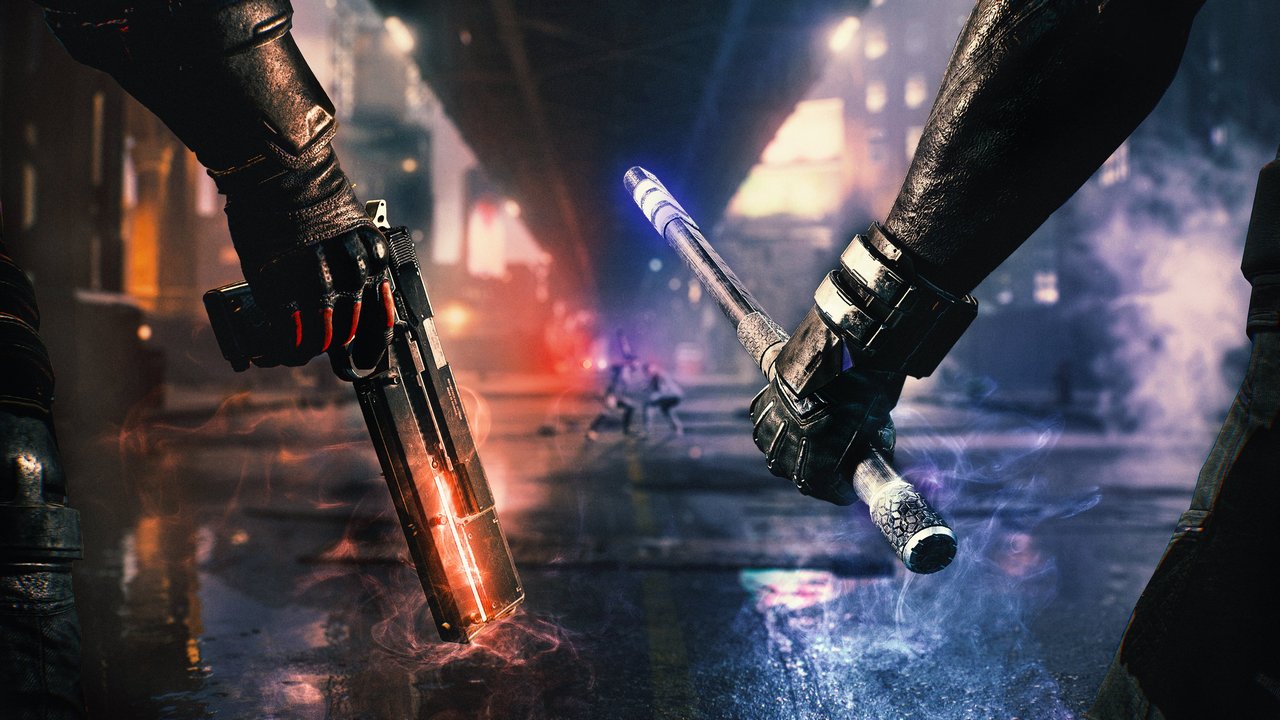 The developers of Gotham Knights are preparing to reveal new information about the game - expect the news tomorrow, May 10, at 16:00 Moscow.Recall, \"Gotham Knights\" will tell about the four protagonists - Robin, Nightwing, Batgirl and Red Spike.The next inclusion will focus on Red Hood and Nightwing.Recently, PlayStation Store users noticed that the game's page in the store mentioned support for co-op for four users instead of the previously announced two.However, the expansion of the co-op mode is definitely not announced tomorrow - the brand manager of WB Games Devon Newberry has confirmed that the co-op is still designed for two participants.Gotham Knights will see the light of day on October 25 on PC, PlayStation and Xbox.As for the other action game in the DC universe - Suicide Squad: Kill the Justice League, it will be released no earlier than the spring of 2023 (PC, PlayStation 5, Xbox Series).Mission update from the Belfry: Nightwing and Red Hood.Powers Club.Tomorrow.6 AM PT.#GothamKnights pic.twitter.com/n5kEqeRoV1- Gotham Knights (@GothamKnights) May 9, 2022