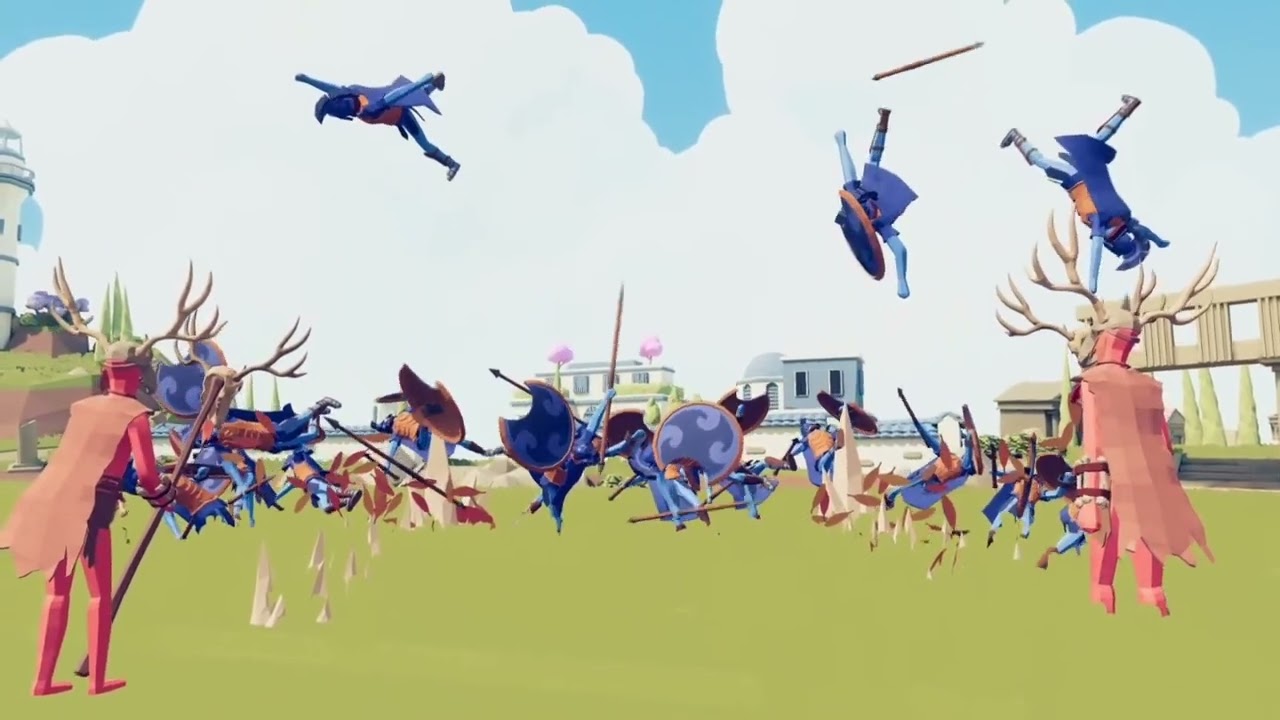 From Nintendo Indie World comes word of the upcoming launch of TABS: Totally Accurate Battle Simulator on Nintendo Switch, with a new trailer and a release date set for summer 2022, pending a more precise date.After considerable success on PC and Xbox, the unusual military strategy game is coming to Nintendo Switch, bringing with it a strange dynamic.Hovering between real-time strategy, tower defense and Human Fall Flat, Landfall offers quirky battles with a \"historical\" character, so to speak, but with physics that are completely off.Essentially, it's a series of battles in different scenarios, taking us to different eras and allowing us to use different combat techniques, weapons and even vehicles, trying to make the best use of resources on the battlefield to overpower the enemy and proceed to the next scenes.The game has a campaign and more free mode, all of them also In the meantime, let's watch a trailer that explains a few things about this game that has become iconic since its early access release until today.