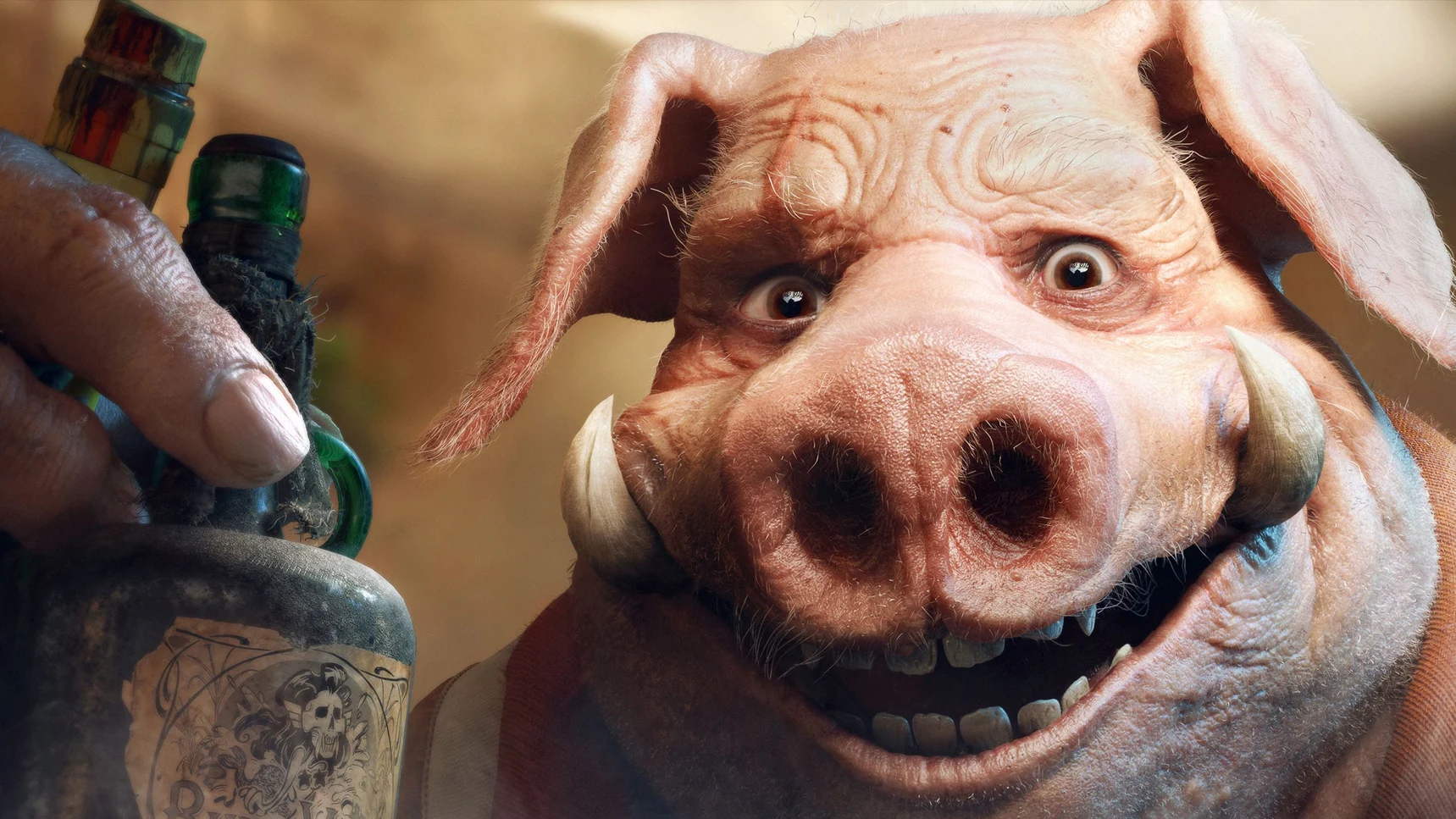 Beyond Good & Evil 2 has been made so long that the game seems like it should be ambitious by default.It is, Ubisoft confirms, hiring specialists to continue production.Ubisoft Barcelona is looking for a senior gameplay animator to work on BG&E2.The job description reads, \"Take responsibility for the animation quality and gameplay systems functionality in one of Ubisoft's most ambitious projects to date.\"According to insider Tom Henderson, BG&E2 was not canceled only because too much money was invested in development, which led to the game being nicknamed Skull & Bones 2.Despite the announcement of Beyond Good & Evil 2 a long time ago (the first teaser was shown in 2008!), the release is still waiting and will be in 2024 or 2025, Henderson reports.Take ownership of the quality of the animations and the functionality of the gameplay systems in one of the most ambitious Ubisoft projects to date ?☠️Apply today - https://t.co/y7POEkGkqb pic.twitter.com/fXR056a4c8- Ubisoft Barcelona (@UbiBarcelona) May 19, 2022