Ubisoft confirms Avatar, Mario Rabbids and Skull and Bones will be released this fiscal year 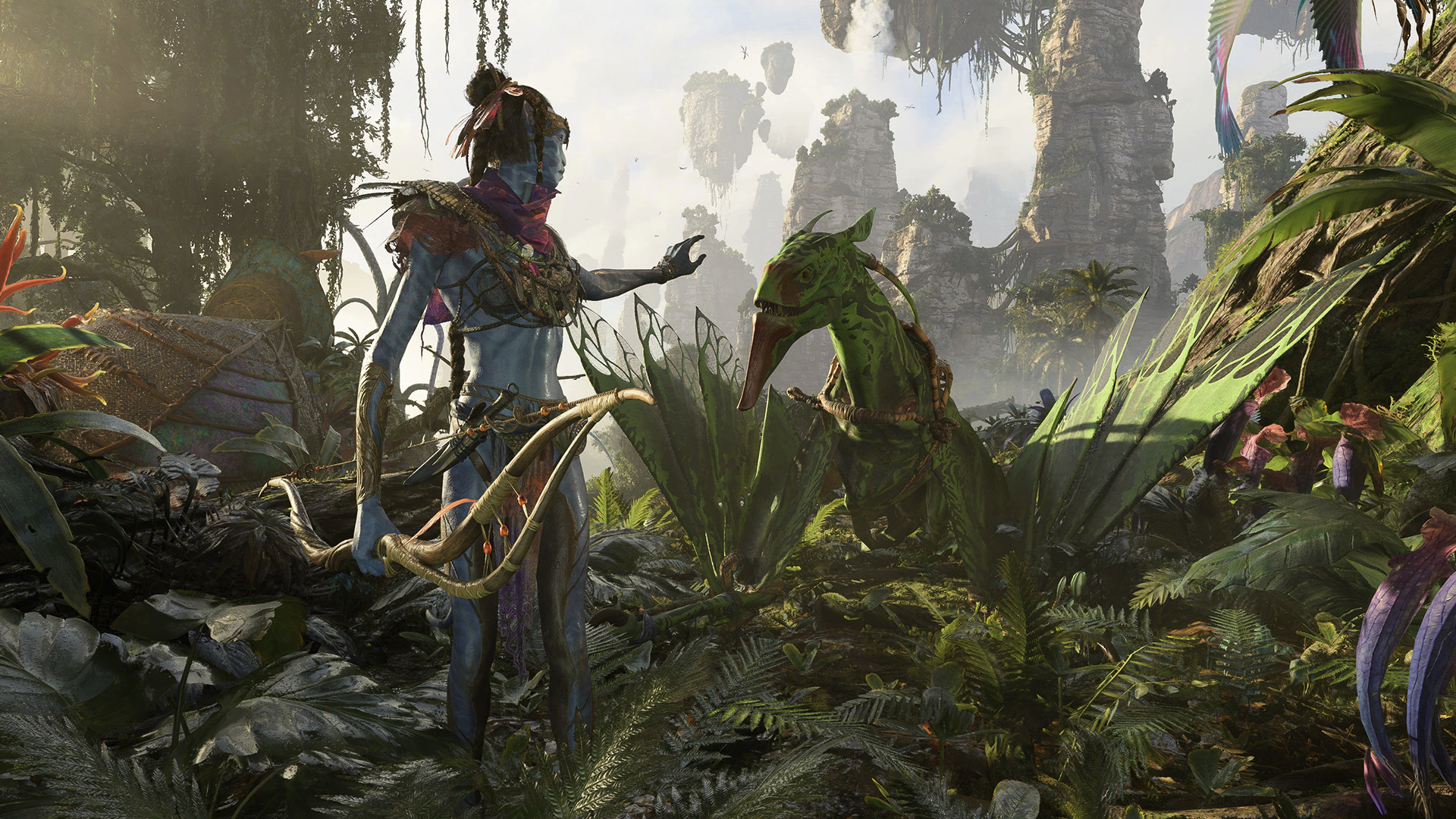 Ubisoft shared its latest financial results for fiscal year 2021-22, and also confirmed its desire to remain independent for now.Ubisoft CEO Yves Guimo noted during a conference call accompanying the financial results that Ubisoft has \"everything we need to remain independent,\" though he said the company would do its duty to consider any potential proposals.Recent reports indicate that Ubisoft could face a buyout through private equity.Looking ahead, Ubisoft has confirmed that Avatar: Frontiers of Pandora, Mario + Rabbids: Sparks of Hope and Skull and Bones are scheduled for release before April 2023, as reported last quarter.Ubisoft is also working on numerous free-to-play games, including mobile games such as Rainbow Six Mobile.Ubisoft says some of these games are in the \"final stages\" of development.Ubisoft recorded net orders for fiscal year 2021-22 of €2.129 billion, or about $2.243 billion, down 5 percent from last year.The company notes that digital revenue accounted for 78% of net bookings.Ubisoft reports that the Assassin's Creed, Rainbow Six and Far Cry franchises earned more than $316 million during the fiscal year.Assassin's Creed Valhalla continues to perform well, with more unique players in fiscal year 2021-22 than in fiscal year 2020-21.Ubisoft also said that Far Cry had \"the best year for the brand,\" though it's unclear by what metric this is measured.Citing the company's ongoing transformation, Ubisoft claims that 25 percent of its employees are now women, up from 22 percent two years ago.