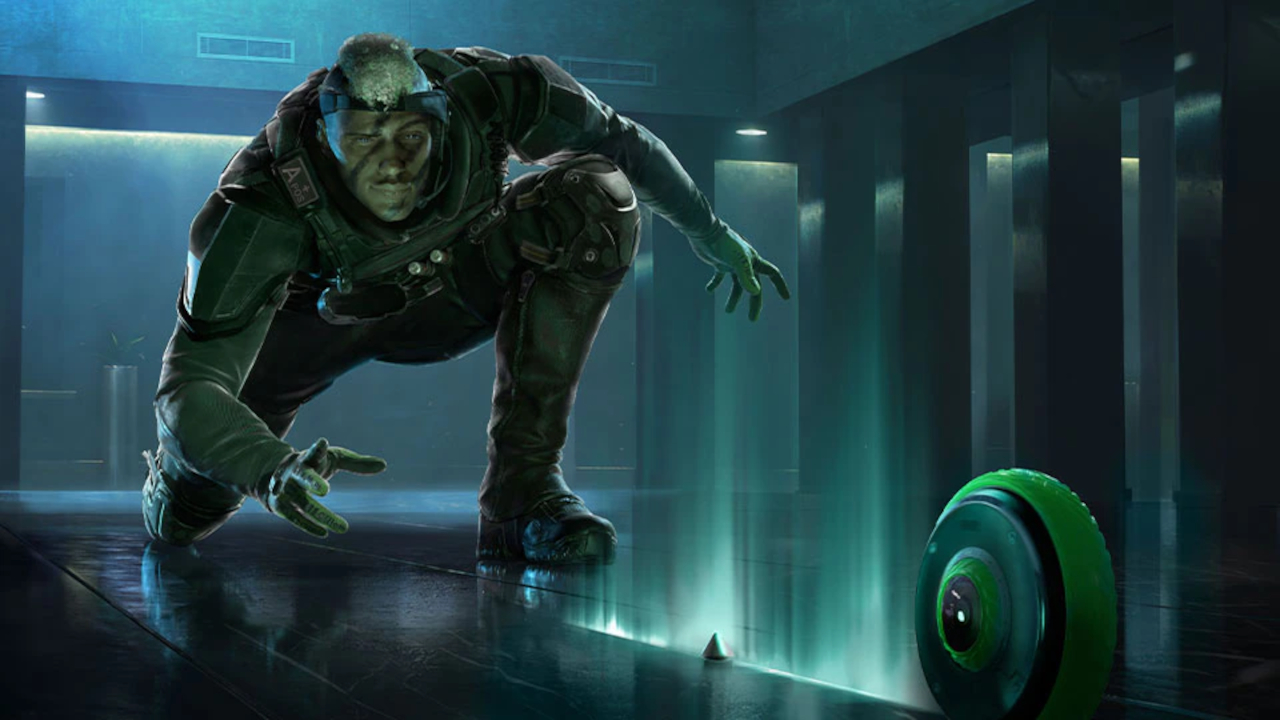 Vector Glare is the second season of the seventh year of Rainbow Six Siege support.The online shooter will add a fresh operative, rewards for returning to the game and other new features.OperativeSens is an attack fighter from Belgium with a high health rating and low speed.DevicesThe main one is the R.O.U.Projector System.It's a small wheel that rolls in a straight line, ricochets off surfaces and creates a wall of light to block your view.It's a visual obstacle - you can walk, shoot or throw gadgets at it.Secondary is an enhanced charge or Claymore mine.WeaponThe main weapon is HK417 automatic rifle or new POF-9 assault rifle.Other new featuresRifle range, where you can play for all operatives, including unlocked ones.The first map designed specifically for team Deathmatch.The first version of the reputation system - to punish those who abuse friendly fire.A third secondary weapon for some operatives.Rewards for returning to the gameTo those who returnedIf you played during the seventh year of support, you need to find a friend who did not enter the game during that year, and play with him five matches in any PvP-mode.After that you will receive the following awards:Three operatives of the sixth year or equivalent awards if you already have these operatives.An exotic skin for the R4C assault rifle.This way you can return up to four people and get rewards for each of them.Those who were returnedFive PvP matches you can unlock a fourth or fifth year operative and return up to four more players to get the rewards mentioned above.Vector Glare launches on the test server May 24, with a full release on June 7.Also on May 24, a Yakuza-inspired lookalike set for Echo and Hibana will go on sale.