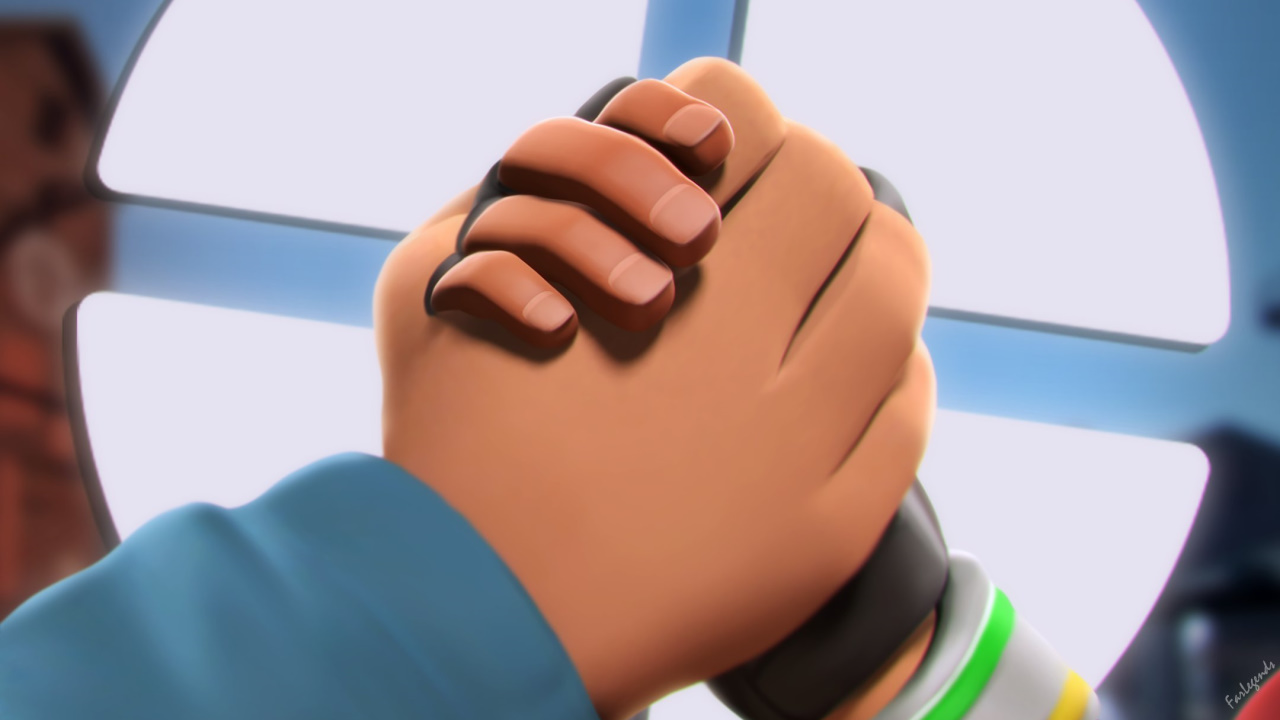 Even 15 years after its release, Team Fortress 2 is very popular with the public.But now it's hard to love the game: it has suffered from a huge number of bots for two years now, and Valve seems to do nothing about it.For example, in a recent IGN article the author of TF2 describes how he first came into the game and immediately began to receive frequent headshots with inhuman accuracy from enemy snipers.Half of the members of his team were also bot snipers: they crowded on one point on the map, and their guns were raised and changed the angle just to spit out a perfect shot at the enemy.And that's not all what they do bots.For example, they can endlessly spam chat.Or make the game crash on a particular user.Or take the form of one of the real players and exclude the real player from the match through voting.Apparently, no one knows exactly why the influx of bots began.There are several theories: In 2020, the source code of Team Fortress 2 from 2017 was leaked to the public.Valve said at the time that everything was fine and the game's security was under control.However, the exact connection between the leaked code and the influx of bots, it seems, has not been established - there are inconsistencies and ambiguities in the timeline.Valve practically abandoned Team Fortress 2 and does not release major updates.Because of this, there is a version that the developers of the bots have teamed up and are trying to get the studio to turn its attention back to the game.Or the bots are trying to encourage users to play on private servers, where the administrators can monitor the order.Bots can be made to farm items - things from TF2 are involved in the economy with real money, and some make good money on this.Botovodov are just trolling.Gamers have been trying to attract attention to the problem: for example, in 2020, major youtubers recorded videos about the wave of bots, and the press published articles.Recently, users have come up with a new way - a \"peaceful protest\".The essence of the protest: May 26 publish everywhere you can reach hands (\"Twitter\", TikTok, YouTube - it does not matter), messages about how much the players love Team Fortress 2 and why they care.Organizers emphasized the peaceful nature of the event and urged players not to write nasty things about Valve or vent their negativity in other ways.Messages had to end with the hashtag #SaveTF2. Photos from the protest in front of Valve's office.The woman in the second photo is Casey Aitchison, who could be considered the head of PR at Valve.The inflatable unicorn she didn't donate - it was just a \"little hint\" that she works at Valve.The hashtag proved popular: for instance, former Valve writer Chet Faliszek used it, and fans even dragged the protest to the real world - someone made a sign at a local movie theater, and someone came in a spy cosplay to the Valve office.True, it ended with the building owners (not Valve itself) asking the cosplayer to leave the business center grounds.Maybe the balaclava was too suspicious for them! In the end, Valve dusted off the Team Fortress 2 Twitter account and published a message to the audience: TF2 Community, we hear you! We love this game and we know you love it too.We're aware of how big of a problem this has become, and we're working to make it better.There's a lot of concern among fans: when Titanfall was hit by DDoS attacks, Respawn also promised to help, but no major changes have happened in recent months.TF2 community, we hear you! We love this game and know you do, too.We see how large this issue has become and are working to improve things.- Team Fortress 2 (@TeamFortress) May 26, 2022