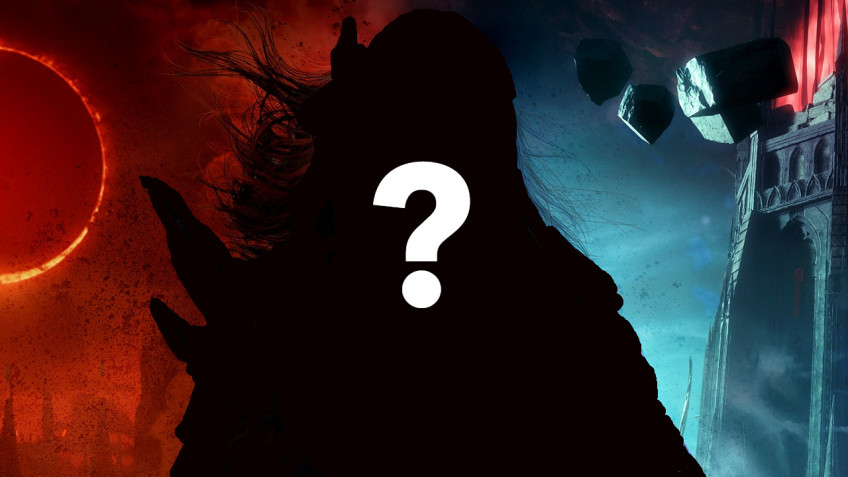 One of the creators of SteamDB discovered data in Steam code that could point to a new Valve project.And it's not Half-Life 3, as millions of players would like it to be, but some kind of interactive quiz.Valve's novelty, as we can assume from the found code, will allow developers to create their own quizzes with the possibility of localization.To the questions and answers can be tied video, and they can be a reaction to the right or wrong answers and reveal some exclusive content, for example, codes for game content.It is unclear where and how the new feature will be used Steam: on the developer pages or in the general sections.The project has not been publicly announced yet, and it is unknown when it is going to be presented to the community and when quizzes can appear on Steam.