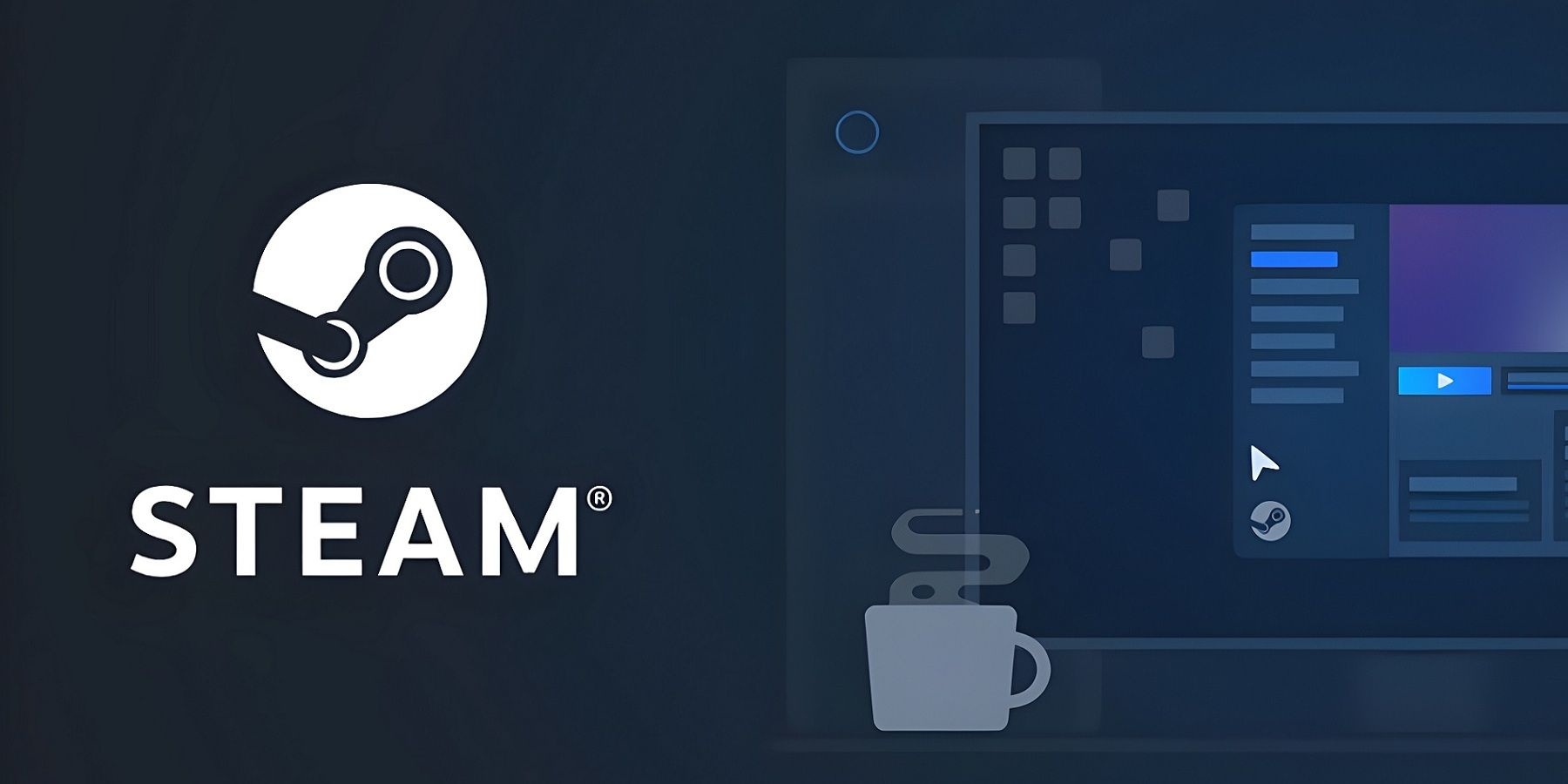 Over the years, Valve has managed to turn Steam into one of the most widely used gaming platforms on the market, which at one point became virtually synonymous with PC gaming.Of course, Steam's development never stops, and the company is always working on new features and marketing gizmos for future implementations.One of Valve's latest Steam-related projects is a special game recommendation patent that offers a potentially innovative way to introduce users to games that they may end up liking.What makes the patent particularly interesting is that it can be used to create custom video compilations for the end user.Valve's early success as a company largely depended on Steam, allowing gamers around the world to not only access their game libraries from one place, but also to find brand new games they may not have even heard of.The new patent actually represents an extension of this principle, as it seems that it will analyze player preferences and create a customized compilation of videos of games they might enjoy playing.While the specific execution of the patent remains to be seen, it seems to be an extension of Valve's policy to improve Steam, as the goal has always been to give gamers quick access to their entire game library, and to tell them about the products they might consider for To that end, the patent mentions creating and training detailed machine learning models that will provide gamers with customizable videos from games that correlate with their consumption history.With over 2,500 playable games on Steam Deck, it's likely that Valve will use this patent as the basis for a unified game recommendation system that will make it easier for Steam Deck users to find games they might have missed, since players already struggle to analyze so many games.Naturally, the same principle will apply to regular Steam users as well.Although Valve's handheld gaming PCs are still in their infancy, statistics show that Steam Deck may have significantly increased the number of games for Linux.The company's work on a new and improved game discovery algorithm may seem insignificant compared to Valve's success in supporting non-Windows games, but custom compilation videos could well prove key to introducing more casual players and new Steam users to niche games.