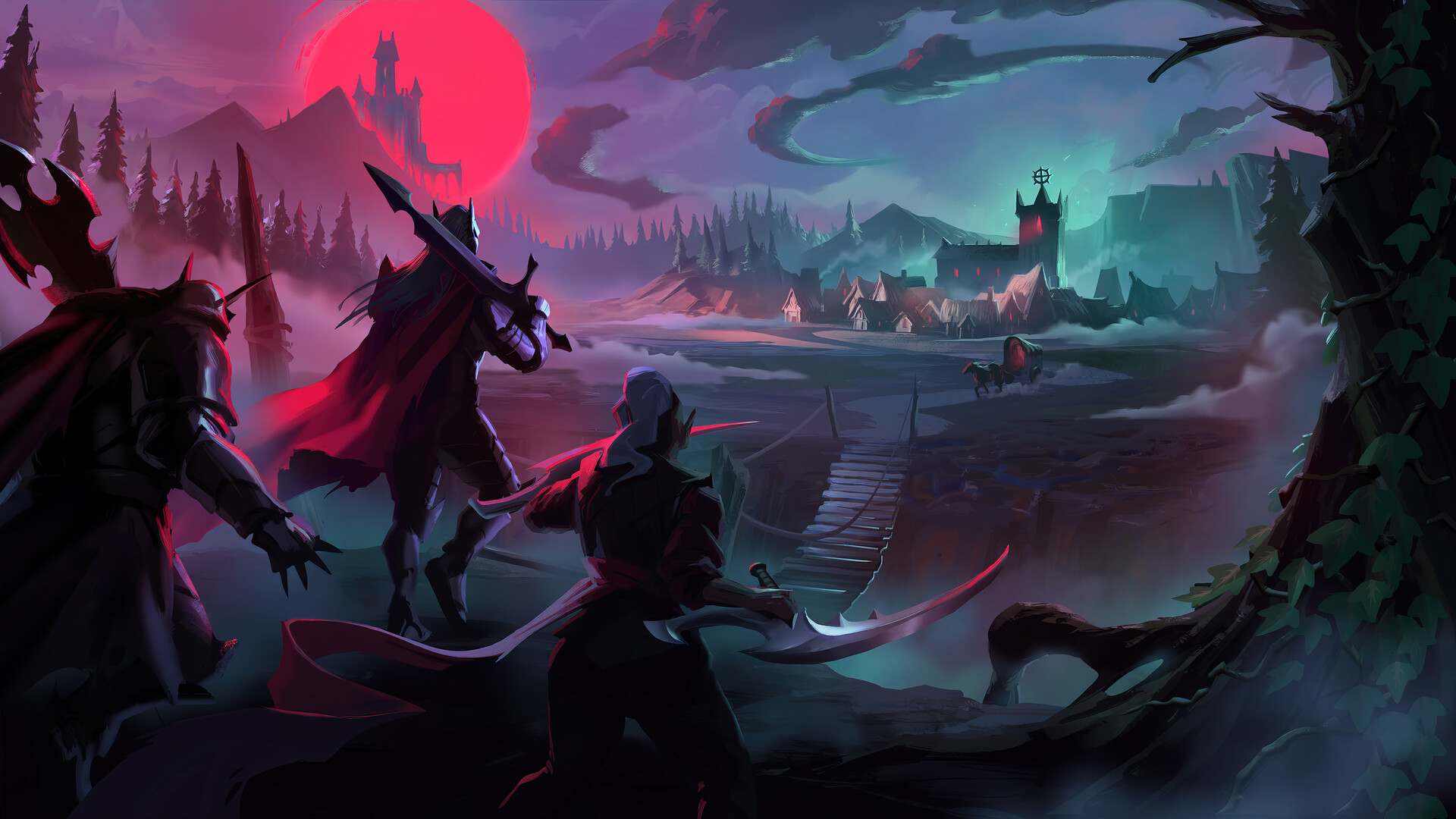 V Rising wasn't something that often glimpsed in the news feeds before its release in early access Steam, which was held on May 17.But now the vampire survivalist has taken the sales chart by storm.At the time of writing this news, the game itself and the set with DLC for it occupy the first place among the sales leaders (the specific positions depend on the region).With V Rising can not compete with the new Arma Reforger, nor a regular on the Steam Deck list.And where a successful launch, there is a lot of players - the peak online child Stunlock Studios reached 70,256 people.According to the current number of users V Rising is in eighth place, ahead of nearest competitors in the face of Team Fortress 2 and Path of Exile.Recall, V Rising offers as a bloodsucker to hunt people, hide from the sunlight and build your own castle.You can do all this either alone or in the company of comrades.PvP is also available.Is the popularity deserved? Judge for yourself: 84% of the 2,803 reviews on the Valve store - positive.At the end of the week V Rising will probably take one of the top lines on Steam for revenue in the past seven days.By the way, the game is inexpensive - 435 rubles in Russia, or $19.99 in the West.