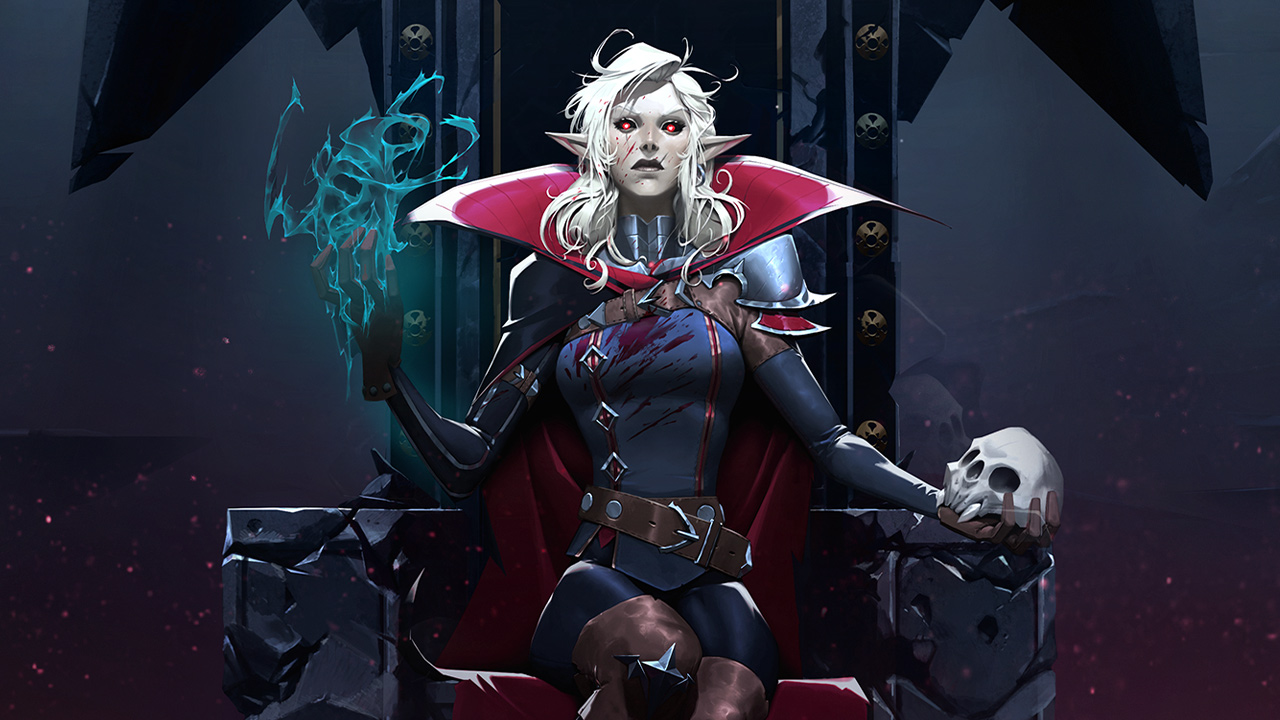 Tomorrow, May 17, action game V Rising will be released in early access.To remind you of this is a fresh video posted on IGN.You are assigned the role of a recently awakened vampire.Bloodsucker has weakened after centuries of sleep - to regain his former strength, he will have to drink blood, rebuild his castle and subdue people.Events unfold in a vast world with forests, fields and dungeons.Vampire nature of the protagonist affects the gameplay - at night the character feels like a fish in water, and in the daytime you have to hide from the light in the shadows.Regardless of the time of day, the bloodsucker will have to deal with enemies.Combat combines short and long range attacks, including with the help of magic.The game supports single player and multiplayer modes.The latter can be both cooperative and competitive - it is not forbidden to attack other people's castles.V Rising launches on PC via Steam.